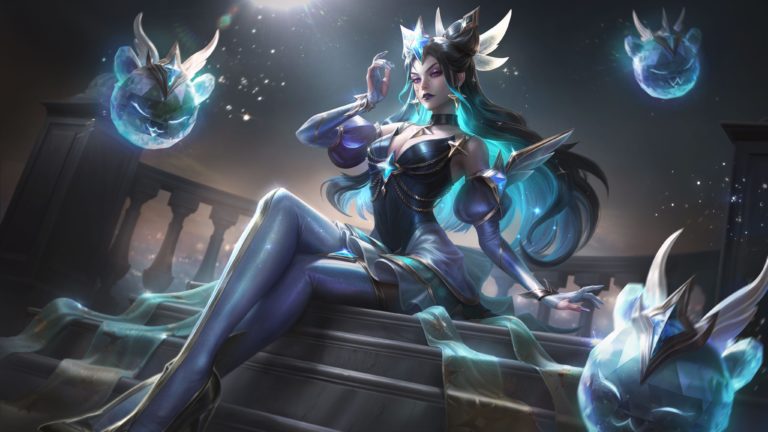 Though mages have historically been one of the strongest classes of champions in League of Legends, only a few have been efficient picks on the Rift for much of this year. Riot is aware of the issues within this role but isn’t yet set on how to go about implementing changes due to how different each mage is.

In response to a question regarding the state of attack damage vs. ability power, which are the primary damages that champions in League inflict, Riot Axes admitted that there is a discrepancy that he and the team see with the values of both. While he provided some insight into some possible changes, Riot Axes noted that the team “can’t promise action yet” regarding any changes to the systems.

The mid lane, where a majority of mages in League are played, has remained rather unfazed by the numerous changes in the meta that have occurred throughout the year. But this has also impacted the role’s champion diversity. Within pro play, only a select few mages have been prioritized alongside bruisers, while in solo queue, players have primarily prioritized assassins—something that has only grown with item changes in the preseason.

Players within the thread noted that over the past year, it has become increasingly easy to gain more AD than AP, which is why mages have slowly become unpopular. Riot Axes said that while the comparison is certainly a glaring issue, there are too many differences between champions within the mage class that to answer this issue, he and the team would have to tackle individual cases at a time.

“AD being cheaper than AP is weird, [but] it’s not intrinsically a problem,” Riot Axes wrote. “We tune ratios around the items that exist. If we added a lot more AP you’d probably see your AP ratios go down to match. But I think on balance I’d prefer to see those AP numbers go up.”

No specifics nor confirmation regarding changes to AP itemization and values have been given at this time other than that the development team is aware of the dissatisfaction. League Patch 12.23b, the final patch of the year, is now available on the live servers.

Cat’s out of the bag: Riot to make Yuumi less unbearable with upcoming rework in League