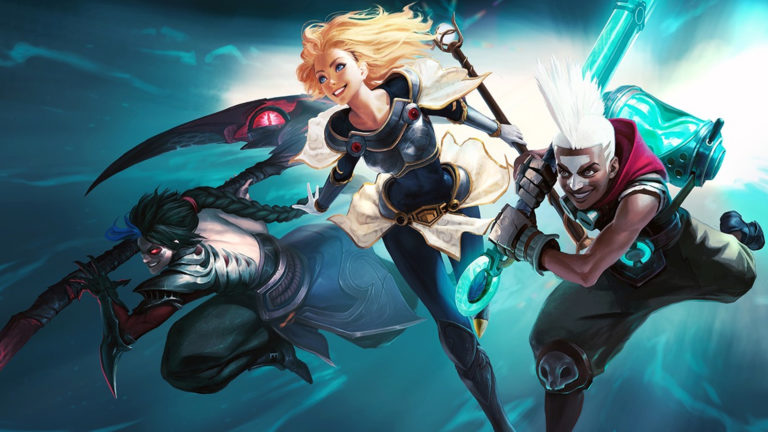 When it comes to the League of Legends community’s feedback, it’s often critical of certain champions, their designs, abilities, and everything under the sun. This time, however, the players applauded one particular champ from the roster.

The community praised Ezreal’s design on League’s subreddit on Dec. 21. In the post, the author praised the champion’s design and kit, underlining that it’s easy to learn, but at the same time, has the depth that makes him tough to master.

“Ezreal is peak champion design,” the post stated. “Simple to play, easy to understand, but almost impossible to truly master,” it added. Many players in the comment section agreed. “I love Ezreal. His tradeoffs have always been healthy, and he has enough freedom in his abilities for skill expression and creativity,” one of them underlined.

Ezreal was added to League roster as one of the first champions in March 2010. Since then, his kit mostly remained unchanged, with some minor changes here and there. The biggest one was the change to his W, which previously didn’t stick to enemies when hit, but was a simple, AP-based skillshot.

His W was his biggest weakness before the rework, and was almost unusable in the eyes of many players. It’s the main argument for those members of the community who disagree with the opinion of Ezreal having a perfect design throughout his history.