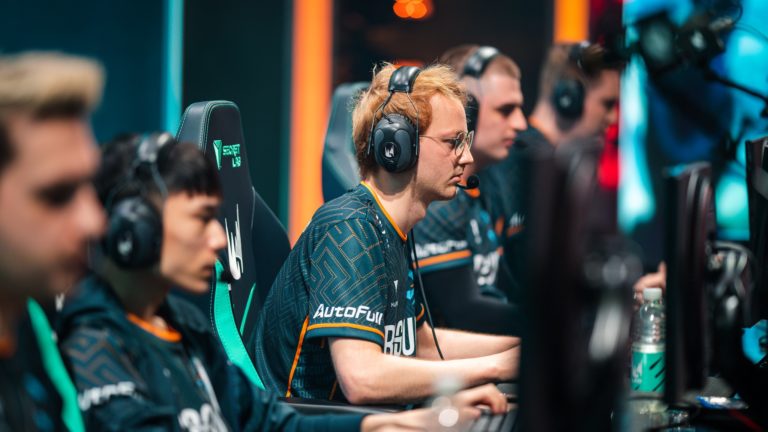 The best teams on the planet are warming up for the group stage of the 2022 League of Legends World Championship.

With groups finally getting underway on Oct. 7, LEC champion mid laner Emil “Larssen” Larsson has spoken about Rogue’s expectations going into the tournament. To earn first place in Group C, the Swede thinks the team will have to play at their “highest level” to overcome the LPL’s Top Esports.

“It’s not going to be easy, but I definitely believe we can do it,” he said in an interview with Blix.

Larssen added that Rogue are heavily focused on the LPL No. 2 seed and GAM Esport are the “big x factor” of the group. “They might be good or they might be bad, but my prediction is they will probably be a good team but one we shouldn’t lose to,” he said.

He also talked about earning his first European title with Rogue and his practice ahead of Worlds. He said the matches between Western and Asian teams will likely be unpredictable because teams from the regions haven’t had enough time to scrim against each other.

This is thanks to teams arriving in North America to compete at the event much later than usual, contrary to the previous years. “It’s definitely not optimal… I don’t think it’ll matter that much, but it definitely matters a little bit.”

Rogue’s first series at Worlds 2022 will see them play the team who qualifies from Play-Ins on Saturday, Oct. 10. Meanwhile, they have over a week to practice and get up to scratch in Champions Queue.