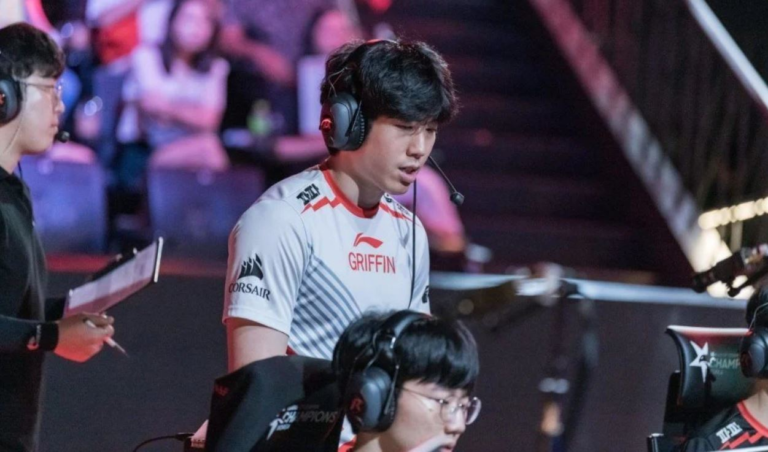 Kim “cvMax” Dae-ho, who recently joined Kwangdong Freecs as their new head coach, is looking to bring his team to higher standards this year.

In an interview with Inven Global, cvMax went through his opinions and feelings on his one-year break from the esports scene, his new team, as well as his ideas for the upcoming season.

He first mentioned how he thinks the “individual prowess of the team is alright, but the results they output seemed weak compared to the materials” and he believes he can raise the team’s overall level and “make the maximum output the five players can make”.

That being said, all the players’ contracts are expiring this year, so cvMax will have to wait who the organization is going to lock in for the upcoming season.

When asked which player he would like to retain from the 2022 roster, the coach firmly answered the top laner Kiin—KDF’s franchise star player. He mentioned how he views Kiin as the “ideal six-tool player.” While it’s usually a term used to describe someone who doesn’t stand out in any aspect, cvMax felt like Kiin was “complete and perfect” when he performed in his best condition.

Nevertheless, the coach’s goal is to create a team who can win through any of the five players. “The ideal team I plan is always similar—the share of the task of all five players has to be even. It’s a structure connected organically without having one player sticking out too much,” he said.

He also mentioned how he believes while the jungler should usually be the strongest voice within a team, he wants to reach a state where players are playing naturally, and whoever makes shotcalls feels the need to speak up and lead his team and show the emotions based on the game state. For example, he said how he regards calm shotcalls to be wrong when the situation is urgent.

The coach also said he thought it was right to take a break from competing at first but eventually felt he was doing nothing and that made him lazy, leading to a vicious cycle.

“One day, I really wanted to improve myself, so I started hiking. I really hated hiking before, but now, I go once a week. Whenever I go, I want to run back home because it’s so exhausting, but when I see others who live their life meaningfully, I get thankful that I can survive even though I lived my life as I wished” he said.

Despite not knowing the roster he will be working with, cvMax has already prepared multiple plans, and his first goal for 2023 is to get strong results and reach the World Championship. And despite the negativity that some fans might have towards him due to the Griffin scandal, he hopes to create a team who can attract fans and keeps them interested.

For those who might not know, cvMax started his coaching career in 2017 when he joined Griffin, taking them from CK Challengers (Korea’s second division) all the way to LCK Champions in less than two years. Many star players like Chovy, Viper, Tarzan, and Lehends all came from Griffin and cvMax had worked with all of them during those years. Unfortunately, the coach was suspended just before Worlds 2019 due to having taken physical and verbal violent measures during his time with the team.

While he had one last stint to redeem on DRX in 2021, the results were disastrous, having finished last in the LCK summer split. After that, cvMax took a one-year break.

The SECRET OP Champion to CLIMB FAST on PATCH 12.20 – League of Legends

Everything WRONG With Riot’s NEWEST Champ…