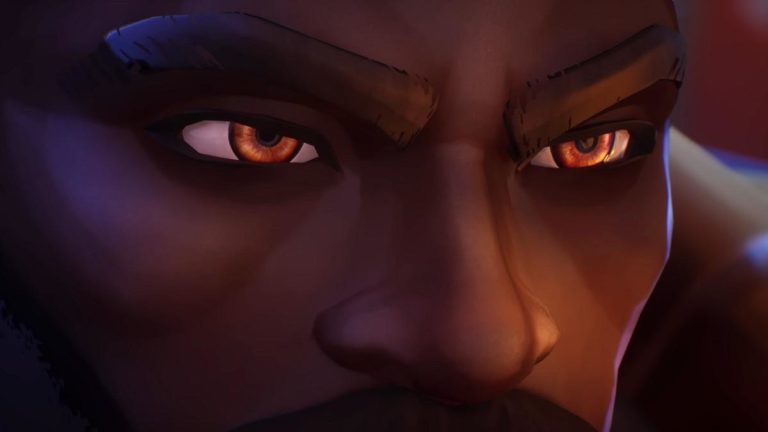 On Oct 13, Riot Games uncovered the newest addition to the League of Legends champion pool—K’Sante. The champion will be a high-skill bruiser catered to the top lane. But there’s much more to him than just that.

K’Sante will be the first black LGBTQ champion to join Summoner’s Rift, according to his voice actor, DeObia Oparei. “I’m excited to give life and voice to K’Sante and make history portraying the first LGBTQ black Champion Warrior,” he said on Twitter.

There are already a number of champions in the game that are either gay or bisexual, including Diana, Leona, Graves, Neeko, and Twisted Fate. The devs detailed their background through lore and stories. Twisted Fate and Graves’ romance, for example, was highlighted to celebrate this year’s Pride Month in June.

While not much else is known about K’Sante at this early stage, we do know he will be the first champion from the new Runeterra region, Nazumah.

In the announcement video for the champion, titled “The Hunter’s Pride,” K’Sante says a new day is an opportunity for a fresh hunt, hinting he’ll be a hunter of some sort. In a drawing that the champion looks at in the video, there’s also a sketch of a bow, potentially pointing out his weapon of choice in Summoner’s Rift.

It remains to be seen when K’Sante will make his debut in the game, but fans have speculated that a further announcement will be made during the 2022 League of Legends World Championship, which comes to a close on Nov. 5