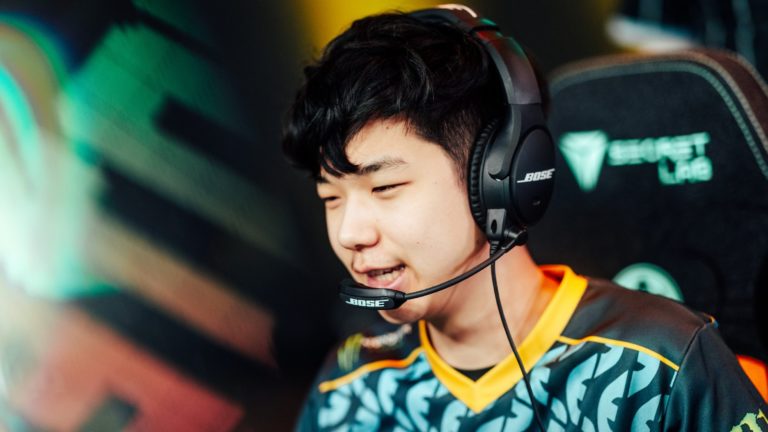 The 2022 League of Legends World Championship kicks off in three days and plenty of participating players are warming up in North America’s Champions Queue.

The home advantage is clearly working in favor of NA players because they have been dominating the Champions Queue leaderboard. In the top 10 ranks, seven are held by LCS players. While players from other regions are also climbing up in leaderboard ranks, the journey has not been so smooth for them. MAD Lions’ Nisqy found this the hard way.

What attracted Caedrel’s attention was the matchup between Nisqy and Jojopyun in the mid lane. The 2022 LEC Summer Regular season MVP was completely decimated by NA’s youngest player to win an LCS title.

Not only did Jojopyun’s Akali dominate in the laning phase, but he also became a menace in skirmishes. One of the key highlights of the match was when he outplayed Rege’s Hecarim and Nisqy’s Azir by himself while his team members took down the Baron.

After winning this fight, Jojo also wrote a cheeky “NA > EU” in the League chat, insinuating his region’s superiority over Europe.

Jojo’s side went on to win the match and he was the star of the show with an impressive 9/1/10 KDA.

Evil Geniuses will be banking on such top performances from its players if they want to be one of the four teams to qualify from Play-Ins to the group stage.

Playing Worlds 2022 Pick’Em? Forget The Coin, here are the picks we think you should make