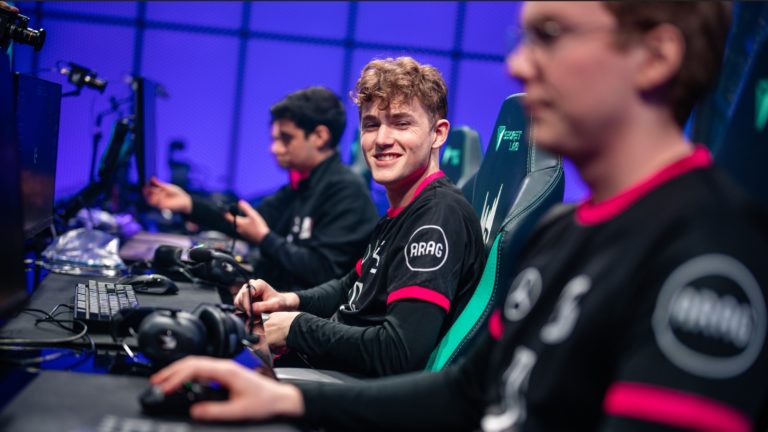 The League of Legends preseason has yet to come but roster changes are already in full swing. The 2023 LEC preseason has been spicier than ever with players like Jankos leaving G2 Esports and Rekkles reportedly returning to Fnatic. According to the latest report, SK Gaming’s bot laner Jean “Jezu” Massol and Filipe “Ranger” Brombilla de Barrios will spend the upcoming season in the LFL.

Jezu already hinted on Twitter that he’s leaving the LEC. Although both players were hoping to play in the big European league, they, unfortunately, couldn’t land a deal that would guarantee them a spot in the LEC. Ranger was reportedly in negotiations with up to four organizations, but in the end, he’ll join Jezu and Team GO.

Team GO is a French team that’s part of La Ligue Française or LFL for short. Until April 2022, they’ve been known under the name GamersOrigin when they rebranded and made major roster changes like welcoming new support, Đai-vinh “Veignorem” Lussiez.

There’s no doubt that Jezu and Ranger, Brazilian top laner famous for unconventional top lane picks like Kindred and Rengar, will make a great asset to this already promising team.