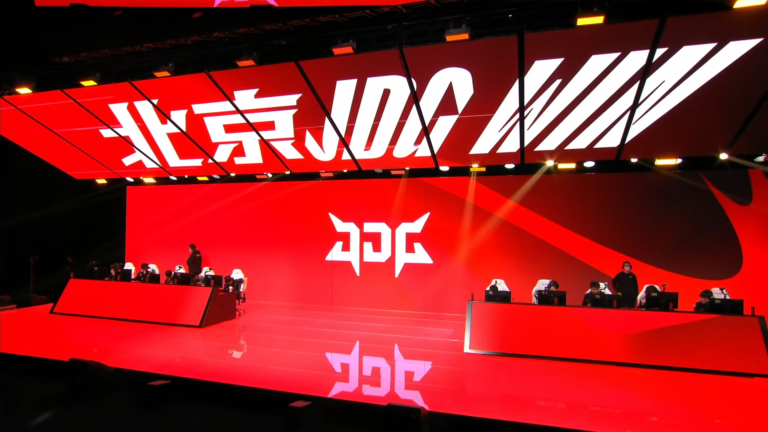 League of Legends bot laner Park “Ruler” Jae-hyuk and mid laner Zhuo “knight” Ding have officially joined JD Gaming for the upcoming 2023 season. Ruler will be the starting ADC for the team, while knight will replace Zeng “Yagao” Qi who left the organization on Nov. 23.

Both players have left their respective teams after spending multiple years as franchise stars.

The Korean ADC became a free agent last month, parting ways with the organization that made him champion back in 2017. Despite being the LCK first seed, Gen.G were unable to fight for the League of Legends World Championship, losing to DRX in the semifinals.

Knight, on the other hand, said goodbye to TES after four years together. The team had one of the worst international performances this year, failing to qualify for the Knockout stage at Worlds.

With these two final signings, JD Gaming has put together a super team for the 2023 season. Top laner Bai “369” Jia-Hao has a contract running until 2023 and was among the best performing players on the team last year; Seo “Kanavi” Jin-hyeok extended his contract and will stay as starting jungler while support Missing is set to stay as the starting support, with his contract expiring at the end of 2024.

Despite the salary cap regulations in the Chinese league, JD Gaming has decided to go all-out for 2023: the team’s goal will be to become the LPL champion and, of course, win the World Championship.