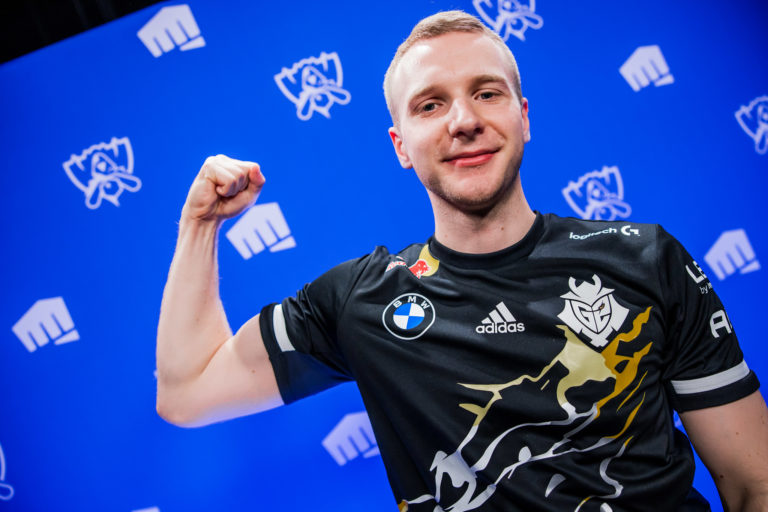 After G2 Esports’ departure from the 2022 League of Legends World Championship, fans are bracing themselves for the end of an era with the organization. In a recent vlog, the team’s veteran star jungler Jankos answered a few pressing questions concerning his plans for the future, including whether he will be continuing his playing career or retiring.

The 27-year-old remained honest with his fans throughout the video, saying that if the team replaced him with another player, he’d still want to play “for another two or three years maximum.” This is partially because of how unsatisfying his performance was at his last Worlds, and because the gap between the Eastern and Western regions was really large in 2022. He does also enjoy playing professionally and still finds it fun even after competing for so long.

Jankos also said that once he feels like he doesn’t want to play at the highest level or compete for the highest positions, he’ll just retire from the game. Streaming is a strong possibility for future endeavors since he mentions it multiple times during the video. The talented jungler has been streaming for a long time now and he’s garnered a significant fan base from his time broadcasting his solo queue adventures.

As one of the most experienced players in the league, Jankos has maintained a high level of play ever since he made his LEC debut in 2014. But G2 is reportedly planning to part ways with him and his AD carry teammate Flakked after only winning a single game during the group stage of Worlds 2022.

If Jankos leaves G2, it would mark the end of an era with the organization, since Jankos has been almost synonymous with the samurais since he joined back at the end of 2017. He and G2 have won five LEC championships and a Mid-Season Invitational trophy together, with four Worlds appearances to boot.

The offseason could get spicy for the legacy organization in the coming months, while one of the best junglers in Europe could be hitting free agency for the first time in four years.

‘It was an honest mistake’: Riot admits the Worlds 2022 event pass is a worse deal than the previous editions