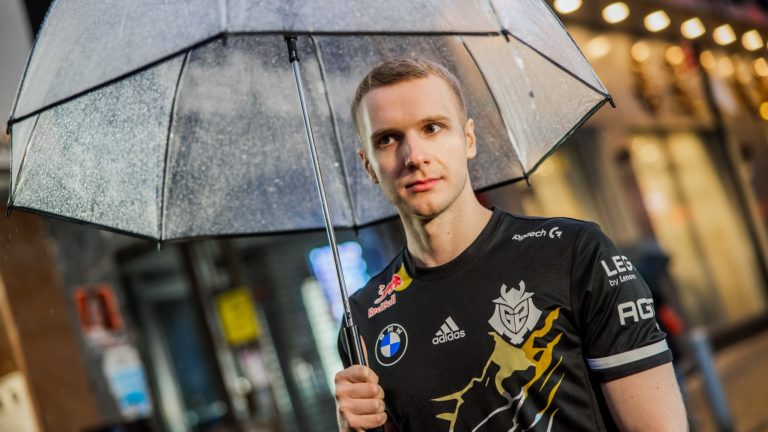 In the eyes of Marcin “Jankos” Jankowski, three teams will be strongest in the coming 2022 LEC season.

In a recent stream, the jungler listed three teams he considers the most formidable contenders for the European throne next year. This was excluding Heretics, for whom Jankos will reportedly play in 2023. G2 Esports, KOI, and Team Vitality will be the teams to watch next season according to the Polish jungler.

“No particular order… G2, technically should be KOI, and maybe Vitality,” Jankos said.

When it comes to the last of the three teams, the Pole explained that it depends on “how they match as a team,” considering they have multiple nationalities in their squad, which could shake up communication.

As of now, none of the mentioned teams have confirmed their rosters for the upcoming seasons, but there are plenty of rumors regarding them. G2 is reportedly bringing in Steven “Hans Sama” Liv and Mihael “Mikyx” Mehle alongside Martin “Yike” Sundelin, who will fill in the jungle role.

KOI, on the other hand, will keep Rogue’s roster except for Andrei “Odoamne” Pascu, who is said to be joining Excel. When it comes to Vitality, however, the team reportedly acquired Matúš “Neon” Jakubčík and Norman “Kaiser” Kaiser, alongside Chinese jungler Zhou “Bo” Yang-Bo and T1 Challengers’ top laner Kyeong “Photon” Gyu-tae.

The 2023 LEC season will kick off sometime in January with the inauguration of the 2023 LEC Winter Season, which will be the first of the three splits in the revamped format.

Throw on the go: Riot opens airport hub for League, VALORANT fans to play before flights