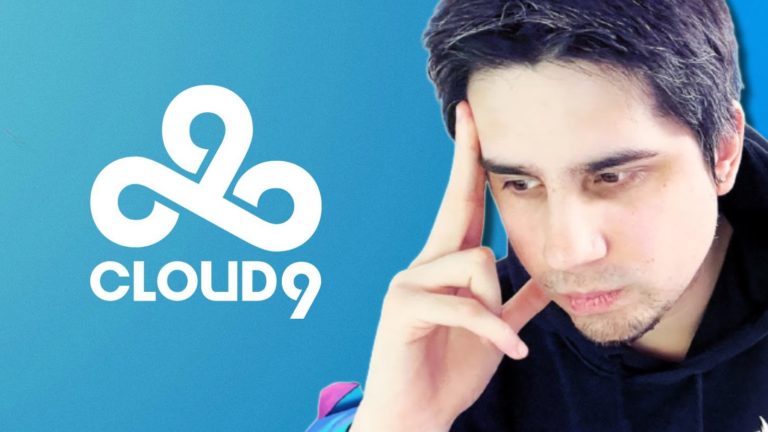 A little more than two years after esports giants Cloud9 signed League of Legends pro Christian “IWillDominate” Rivera as a streamer and content creator, his tenure has ended. The organization confirmed his departure on Wednesday, Dec. 22.

“What an amazing two years it has been,” Cloud9 wrote on Twitter. “Thank you for always keeping us entertained, from your co-streams to your spicy takes. Best of luck with your next adventure.”

IWillDominate said he is planning to put out a video explaining why it happened, but assured fans he left on good terms and the organization treated him well during his stint with them. His messaging came after fans claimed his split was ”a problem.”

According to several fans, IWillDominate mentioned it on stream (the VOD is locked to non-subscribers) and claimed Twitch forced his hand after cutting ad revenue because he was affiliated with an esports organization. Cloud9 apparently tried to negotiate with the Amazon heavyweights, but they wouldn’t budge. So, rather than letting him lose money, C9 and IWD mutually decided it was in his best interests to move on.

This ties into IWD’s statement about them parting ways on good terms.

It’ll be interesting to see what IWillDominate says about the situation once he releases the video releases.

Twitch has been criticized for how they go about splitting ad revenue with creators before. They keep making changes to improve it, but IWillDominate’s situation sounds rough.

It’s been six years since IWD moved into content creation. Before becoming a full-time streamer, his pro League career spanned six years from 2010 to 2016, and four teams, including Haters, compLexity Gaming, Team Curse, and Team Liquid. He never won anything but finished second twice, third four times, and fourth three times, netting $30,000 in prize money. Across his career he turned out in as many as 175 games.

He retired after playing one game for Liquid in the 2016 NA LCS Spring Split, but stayed with the organization for four more years before signing with Cloud9 in 2020.