Home League of Legends Blog ‘It was an honest mistake’: Riot admits the Worlds 2022 event pass is a worse deal than the previous editions 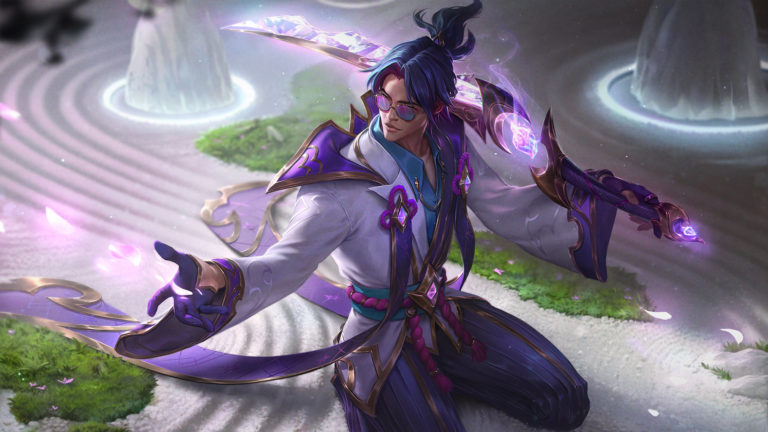 To celebrate the 2022 League of Legends World Championship, Riot Games shipped the Worlds 2022 event in the game. As part of this event, you can complete limited-time missions, collect Worlds tokens, and use them to buy Prestige skins, chromas, and icons. Although the Riot devs reworked the token grinding system for the pass, the community is still deeply unhappy with the event when compared to the 2019, 2020, and 2021 editions.

Thanks to a post on the League subreddit, we know this year’s Worlds pass gives 200 tokens fewer in total than the passes from the last three years, even though you are now getting 300 more tokens from weekly quests. Originally, the seasonal events functioned on the principle of you completing a list of quests that give you tokens. Besides that, each match, whether that be a normal game or ARAM, would give you a specific number of tokens. But now, you have a list of milestones you need to complete to receive rewards.

Thankfully, the devs have acknowledged they made a mistake and explained they will update Empyrean missions to grant more XP.

“It was an honest mistake due to navigating new challenges that came with our first New Pass experience and launching at Worlds. Excuses aside, we want to reiterate that we messed up and we’re going to make it right. We’re updating the Empyrean missions (launching in patch 12.21) to grant an additional 4400 Pass XP across those 10 missions,” Riot Sakaar said.

How They Got Here: JDG’s Journey to Worlds 2022