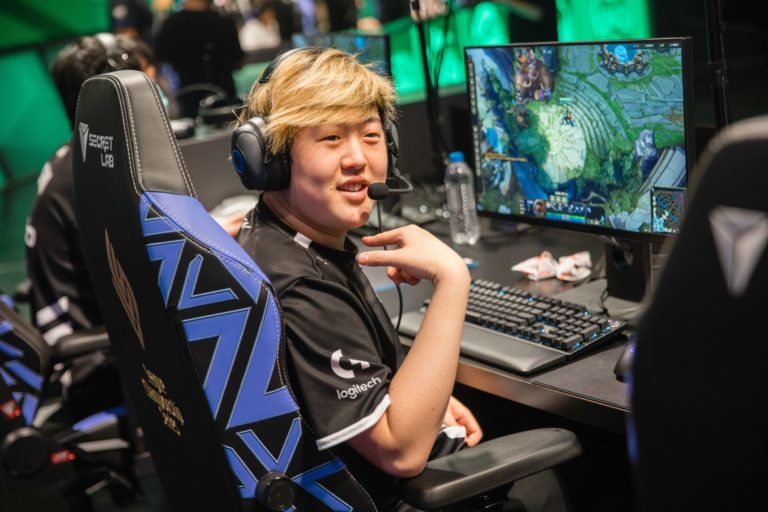 After finishing in the bottom half of the LCS regular season standings for multiple League of Legends splits, Immortals is retooling its roster ahead of the 2023 Spring Split by picking up Edward “Tactical” Ra for its starting lineup.

The 23-year-old marksman is supposedly in discussions to join Immortals following a disappointing year with TSM, per reports from independent reporter Brieuc Seeger.

In 2022, the experienced ADC made his return to the once-revered organization, alongside an experimental roster featuring players from the LPL’s developmental league and veteran mid laner Huang “Maple” Yi-Tang.

TSM banked their success on the growth of their young prospects, but after several roster changes and behind-the-scenes problems, the squad panned out to nothing more than a bottom-tier team in the LCS.

Although they were able to squeak into Summer playoffs, they were knocked out of contention by Evil Geniuses, ending their year and sending the staff back to the drawing board.

Tactical was actually replaced on the team by TSM’s Academy AD carry Tony “Instinct” Ng, and he only played a total of seven games in the summer. In that span, he racked up a 19 1.7 KDA with 14 kills, 20 deaths, and 19 assists, while also holding 19.8 percent of his team’s total deaths, according to League stats aggregate Oracle’s Elixir.

Meanwhile, Immortals have been looking for a fresh start, especially after struggling to find success since they rejoined the league back in 2020.

It isn’t known what the rest of its 2023 League roster will look like, although there have been reports saying that the team’s support Lee “IgNar” Dong-geun will be departing this offseason to join Dignitas ahead of the next competitive campaign.