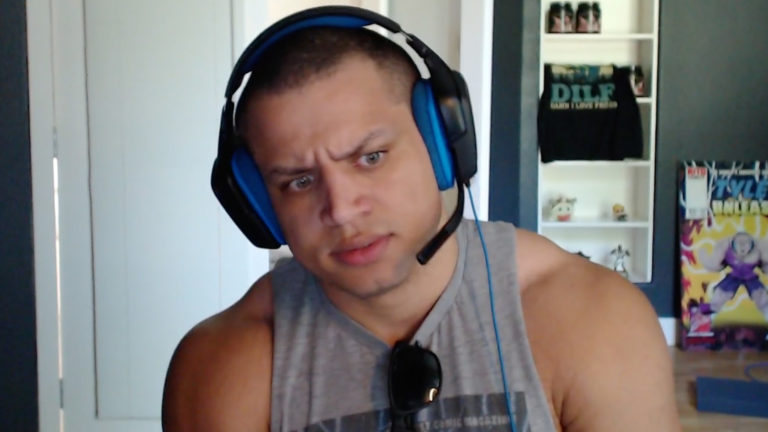 The final of the 2022 League of Legends World Championship was full of emotions, but Tyler1 didn’t enjoy one aspect of the broadcast.

The popular streamer criticized how those behind the camera focused on T1’s support Ryu “Keria” Min-seok after the team had lost the best-of-five series against DRX. The 20-year-old was noticeably shaking and tearing up after the loss.

“When he starts physically fucking shaking… fine, you can show it, but you don’t got to show him fucking having an episode for five seconds, man. Get the fucking camera off him, I hate that shit,” Tyler1 said.

Tyler1 admitted that showing emotions in esports is important, and he understands highlighting players when “the highs are high, and the lows are low.” That being said, he believes the production team focused too much on Keria’s breakdown after the loss.

“They need to show it,” he Tyler1, before underlining that in the end, the team behind the camera focused on Keria for “a little too long.”

While the camera was mostly focused on DRX celebrating the emphatic underdog win, it regularly switched to a heartbroken Keria, who was being comforted by his teammate, Mun “Oner” Hyeon-jun.

Later on, when DRX approached T1 for fist pumps after the series, the camera also remained on Keria before switching to DRX lifting the Summoner’s Cup.