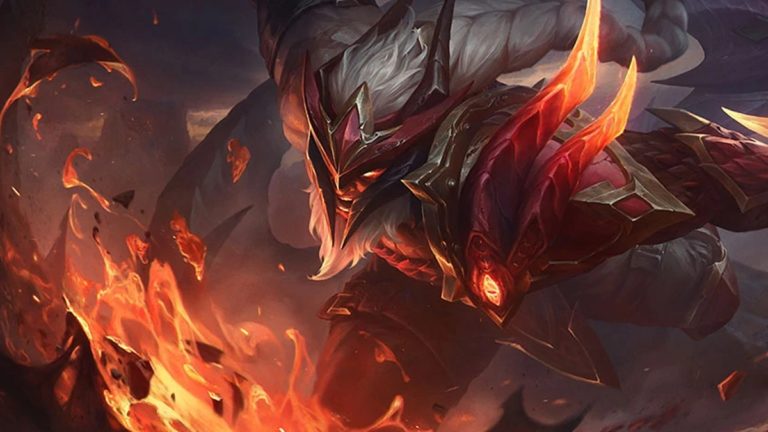 Mark “NEACE” Neace is an ex-army intelligence sergeant and multi-season League of Legends Challenger that devotes his time to coaching players struggling to climb through the ranks.

Scrutinized in the past by the League community for smurfing, unorthodox coaching methods, and similar toxic behavior, NEACE is one of the least liked icons in the League scene. Although you’re free to skip his streams if you dislike his methods, his streams and coaching sessions have reached the next level of toxicity.

Jordi “Flawed” Bust, the jungler for Verdant, shared a tweet featuring a clip from a recent NEACE coaching session shared on TikTok. Although we’re used to NIECE’s brutally honest and rough method of teaching, NEACE clearly abuses his student in this short video by yelling and cursing at him. And what’s worse, NEACE considers this kind of behavior acceptable and even funny since he repeatedly shares similar videos on his TikTok.

The sad thing is that NEACE’s students pay $250 only to be publicly humiliated, insulted, and even bullied during a live stream. But that’s not all. If you don’t want to be coached during stream hours, you need to pay an additional $100 only to enjoy the comforts of no public humiliation. If you’re looking to improve in League in a safe environment, consider another coach.

The NEW Champ EVERY Solo Laner MUST LEARN! (Don’t Get Left Behind!)