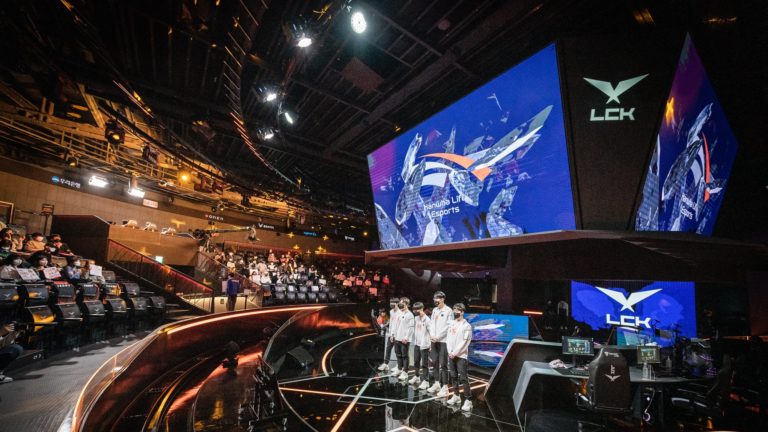 With this move confirmed, Hanwha Life Esports has become the big winner of the 2022 LCK offseason.

The two are the most recent world champions, having beaten T1 in one of the closest final series in League history. Both Kingen and Zeka were fundamental players in DRX’s miracle run: the top laner earned MVP in the grand final while Zeka made a name for himself for carrying his team and solo killing world-class players like EDG’s mid laner Lee “Scout” Ye-chan.

Before the announcement was made, there were rumors regarding who would join Hanwha Life and Viper to create the super roster. Aside from Zeka, Scout was also considered for the mid lane position, but according to former Griffin head coach Han “H Dragon” Sang-yong, Zeka was deemed the better player.

With top lane, mid lane, and ADC positions locked in, Hanwha Life has the jungle and the support position left to lock in. There have been various reports and rumors that suggest that former FunPlus Phoenix jungler Kim “Clid” Tae-min and world-class support Kim “Life” Jeong-min are the two candidates that will complete the roster. That being said, we will have to wait a little more to see whether the super roster will become a reality.