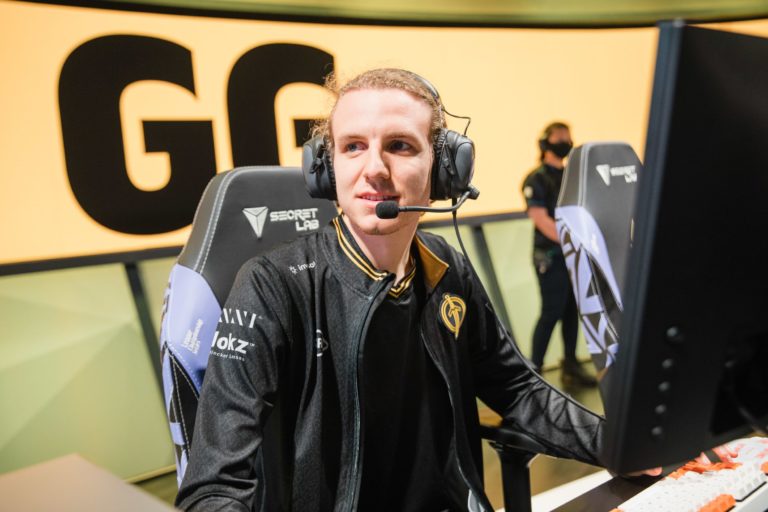 Golden Guardians officially introduced its full League of Legends roster for the 2023 season today and it features a slew of veterans from across the LCS and regions beyond.

The roster is made up of several returning players, including top laner Licorice and AD carry Stixxay. Beyond them, the team will also bring back support player Huhi after a multi-year absence. Huhi played a pivotal role in Golden Guardians’ most successful season back in 2020. He and Stixxay played together on CLG (although Huhi played in the mid lane back then), and they helped bring that team to the finals of the Mid-Season invitational.

The team’s mid-jungle duo takes up both of its import slots, with River remaining on board as the team’s jungler after he was acquired in a trade deadline deal earlier this year.

Former Nongshim RedForce and FunPlus Phoenix mid laner Gori will take up the mantle as Golden Guardians’ starting mid laner next season. Most recently, Gori played with PSG Talon in the PCS and was named Summer Split MVP of the minor region league.

“We believe that the jungle-mid-support trio is the core of the team, and we’re grateful as we headed into this offseason that we found a trio of players that all expressed interest in playing with one another going into next year,” Golden Guardians general manager Nick “Inero” Smith said in an announcement video posted to social media.

Last month, when Golden Guardians announced the members of its League coaching staff, the team said it has intentions to “find and develop a veteran core, and then use the following years to supplement younger, riskier players into those positions,” according to Inero. With a core of five veterans lining the Rift in 2023, Golden Guardians will use this season to develop its prime pieces before likely expanding its roster to include younger talent in 2024.