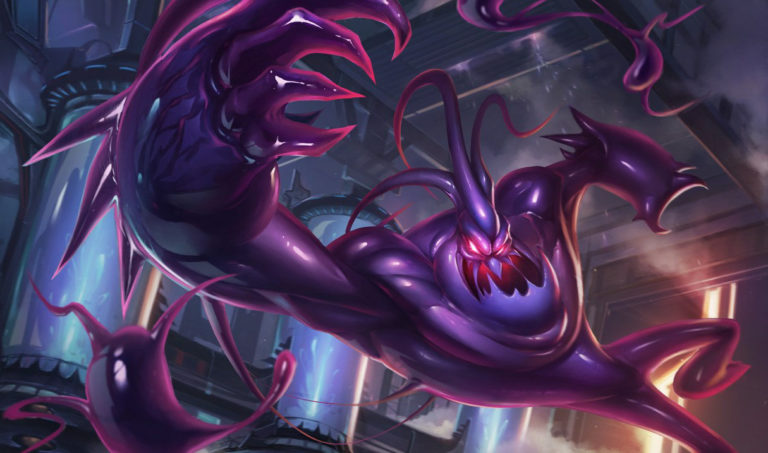 Gargoyle Stoneplate has always been a tank item built in the late game since it offers a large shield nullifying both magic and physical damage. Since the item was released back in season seven, it has seen tons of changes like build pathing, cost, and actives. Now, Riot Games is once again reworking this item in League of Legends.

On the PBE, Gargoyle Stoneplate’s price was increased from 3200 to 3600, which is a significant rise in price. Since no tank normally has 3600 gold just lying in their pockets, the balancing team are also changing its build path from Cloth Armor, Aegis, and Null Mantle to Chain Vest, Aegis, and Negatron.

On top of that, shield duration is increased from 2.5 seconds to flat three seconds. But the shield will now decay after one second of being active. Lastly, both armor and magic resist are getting increased from 60 to 80.

It appears that Riot’s goal with this change is to create a tanks’ equivalent of Rabadon Deathcap that turns already durable machines into indestructible raid bosses that need to be CCed for at least 10 seconds before dying.

Since Gargoyle Stoneplate scales with your total armor and magic resist, this item will, together will all its perks, have incredible gold value, and thanks to a well-thought-out build path, it will be accessible.

It remains to be seen when this change will hit the live servers. Patch 12.21 is expected to go live on Wednesday, Nov. 2, according to Riot’s official schedule.

Defenses up: Riot is once again buffing turrets in League of Legends

The EASIEST WAY to CLIMB RANKS FAST on PATCH 12.20 – League of Legends