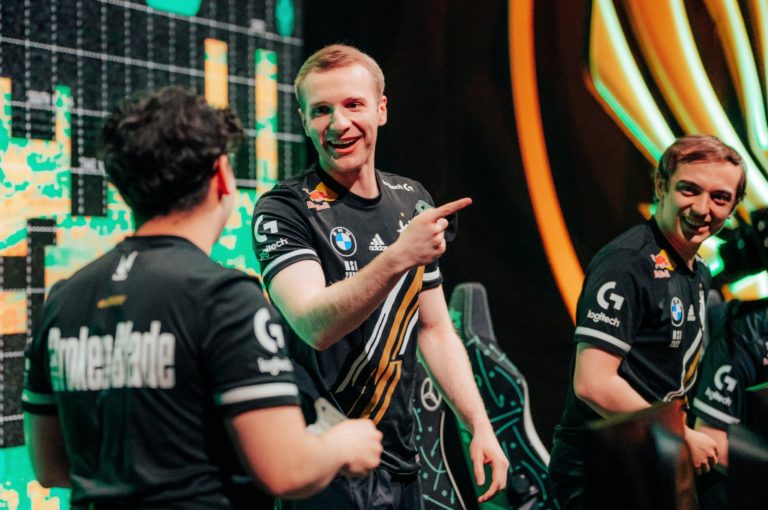 Earlier today, G2 Esports jungler Jankos created a tier list on his personal livestream ranking each team participating in this year’s League of Legends World Championship. G2 themselves will be at the event, and Jankos’ rating of his own team borders more towards realistic than overconfident.

In his tier list, Jankos rated G2 Esports as a C-Tier team, placing them below teams such as Gen.G, Edward Gaming and Rogue, the latter of whom swept G2 in the LEC Summer Finals last week. He equated G2 to be on the same level as North America’s Cloud9, Vietnam’s GAM Esports, and Korea’s DRX, who were also rated C-tier.

Jankos also rated G2 as the weakest team in Group B, ranking his squad below the LCK third-seed DWG KIA and LPL champions JD Gaming. Jankos placed all four Chinese teams at Worlds above G2, while also placing G2 above all North American teams.

Related: Here are all groups for the League of Legends Worlds 2022 group stage

The tier list was also ordered from left-to-right in each tier, effectively meaning that Jankos believes Gen.G to be the best team at the event, while Beyond Gaming out of the PCS would technically be the worst.

All three North American teams attending Worlds were ranked over Europe’s third and fourth seeds, Fnatic and MAD Lions. Although Jankos initially contemplated putting MAD Lions in the list’s F-tier, he backed up his reasoning for the LEC squad’s better placement with an inclination that they “have to be better than Oceania and Brazil.”

G2 will not have to play alongside MAD Lions and minor region teams during the Worlds play-in stage, seeing as they qualified directly for the Worlds group stage. While the tournament will begin with the play-ins on Sept. 29, G2 won’t take the stage until Oct. 7, when the group stage kicks off.

This Build Should Be ILLEGAL! This Champ CAN’T DIE Once You Get These Items!

TRULY OUTRAGEOUS! NO One Can STOP This DEMOLISHER Of TOP LANE!