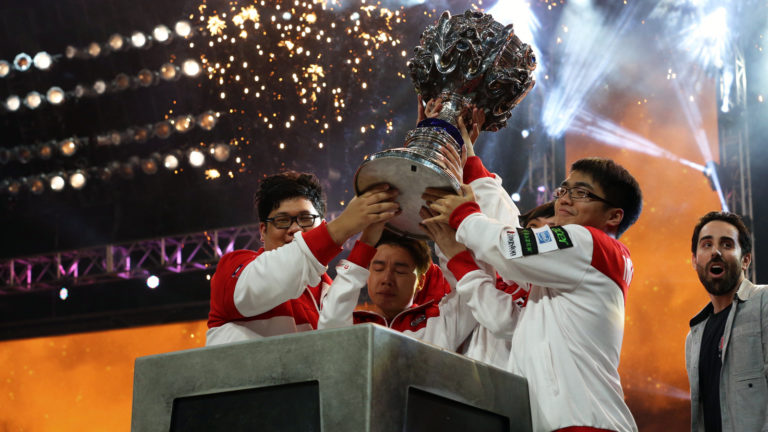 Season two League of Legends World Champion Lau “Toyz” Wai Kin has been sentenced to four years and two months in prison for drug trafficking, according to a Yahoo News report from yesterday.

Yahoo News Hong Kong says the 30-year-old still has a chance to appeal the case, but has been convicted after his arrest in 2021. Last year, Toyz was suspected of selling marijuana in Taiwan, which is a category-two narcotic by the Narcotics Hazard Prevention Act in the country.

As a result, the punishment for manufacturing, transporting, or selling marijuana is life imprisonment or a minimum 10-year fixed-term imprisonment, while the punishment for possession with intent to sell is a minimum five-year imprisonment and a fine. Toyz’s lawyer did say that the player wasn’t totally aware of the laws in Taiwan due to a lack of education and frequent travel between Hong Kong and Taiwan, in the hopes of a reduced sentence.

Toyz is most known for his successful run at the Summoner’s Cup in 2012, when he and Taipei Assassins took down Korea’s Azubu Frost to win the second World Championship in League history. Besides the 2013 All-Star event in Shanghai, Worlds 2012 was the first and only international event of his career.

After his championship-winning run, he went on to join teams like Hong Kong Esports and Raise Gaming, while also holding a quick coaching stint with Fnatic as the team’s coach during Worlds 2014. He briefly shifted his career to management in 2018 with G-Rex, but eventually stepped away from the professional League scene entirely afterward.

Riot Just Made MORDE More OP THAN EVER… (Why Would They Do THIS?)