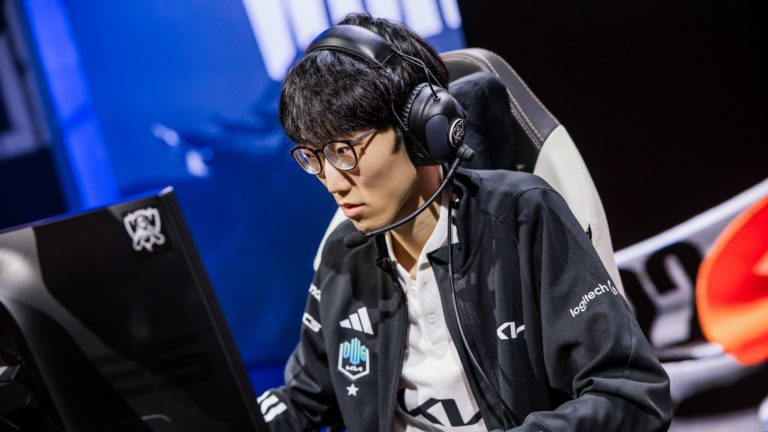 After parting ways with DWG KIA on Nov. 15, Jang “Nuguri” Ha-gwon has officially retired from professional League of Legends today. The announcement was confirmed by Korizon’s Ashley Kang with a public post on social media.

Nuguri started his competitive career back in 2017 on I Gaming Star, competing in the Summer Split of Challengers Korea. During the offseason, he went on to join DWG, which would eventually become the team who would allow him to become a top player in the world.

In less than a year, Nuguri and DWG became a dominant force in CK, winning the promotion tournament for the 2019 LCK season, and playing at Worlds in their debut year. A year later, Nuguri and DWG went on to become world champions, beating Suning in the finals.

Unfortunately, after leaving DWG in 2020 and joining FunPlus Phoenix in 2021, Nuguri struggled to keep the same level of performance and decided to take a break from the professional scene at the end of 2021. The break didn’t last long, but despite returning once again to DWG KIA before the start of the LCK 2022 Summer Split, the results weren’t as good.

Nuguri’s last stint with the team ended with a quarterfinal finish at the 2022 League of Legends World Championship, losing to the Korean first seed Gen.G.

During his first stint on DWG, Nuguri was considered among the best top laners in the world. He was so aggressive and mechanically talented that he quickly became a fan favorite. From today, however, Nuguri will no longer be part of the League professional scene.

Now THIS Is BROKEN! No “Tank” Should Have Over 700 Attack Damage…