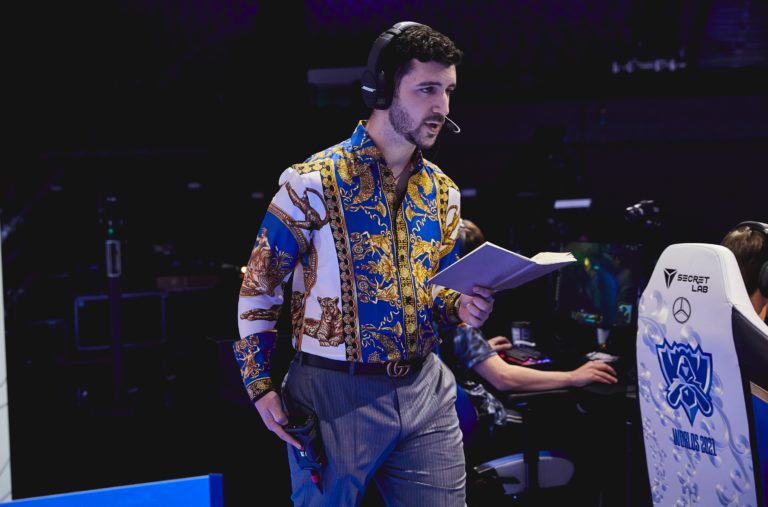 After two memorable years with the orange and black, head coach Jakob “YamatoCannon” Mebdi will be stepping away from Fnatic and looking for a new League of Legends organization to call home in 2023, the organization announced today.

The 26-year-old joined the perennial LEC champions at the end of 2020 after a quick stint in Korea as a coach for Sandbox Gaming. He was already a recognized leader in Europe and one of the most inspiring figures in the competitive space, especially after his time with Splyce and Team Vitality. He is also known for his motivating speeches before and after games.

“His energy and attitude made these last two years truly memorable,” Fnatic director Javi Zafra said. “His presence in the team continuously helped us push forward against the odds, even when things looked hard and impossible with this Summer Split being a prime example.”

Yamato’s time with Fnatic was filled with ups and downs that proved to be a great challenge, even with a roster loaded with veteran talent like Upset, Humanoid, Razork, Wunder, and Hylissang. The team’s behind-the-scenes issues were plentiful during his two years, including a tumultuous Worlds run where he had to help the team deal with the sudden absence of their star AD carry.

This past summer, the team maintained its position as a top-three organization in the league but failed to take home a single piece of hardware once again. At Worlds 2022, Fnatic stumbled in the second week of groups and ended with a disappointing 2-4 record before heading back to the drawing board for next year.

Even still, fans could not help but become energized whenever Yamato stepped onto the stage to celebrate with his team or rally them together in the face of an important game. His passion for League esports was on full display this season and is now available for any team to pick up for next year.

My NEW Season 13 Illaoi Build Is ACTUALLY 100% TOO Strong!