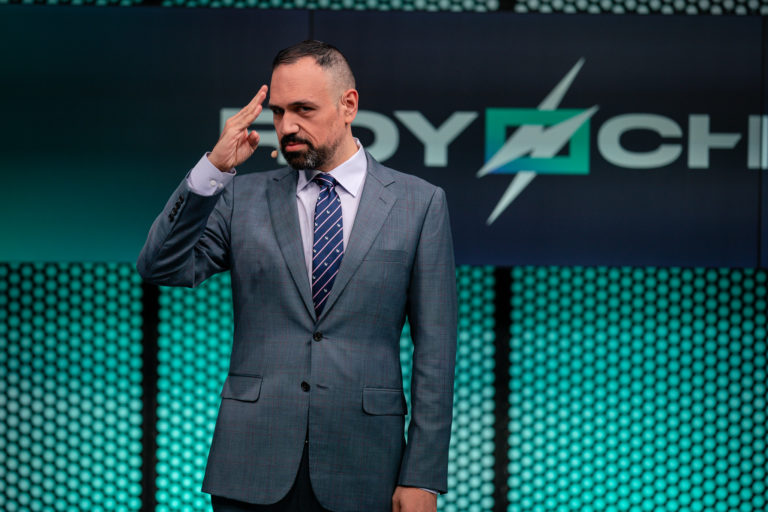 After two straight years in the bottom half of the LCS table, FlyQuest is plotting a new course for the 2023 season by reportedly bringing in a proven and accomplished leader to take control of the League of Legends team’s trajectory.

FlyQuest is set to bring on Chris “PapaSmithy” Smith as the organization’s president and chief gaming officer, according to independent journalist Brieuc “Wooloo” Seeger.

PapaSmithy officially entered free agency this past month following a three-year stint with 100 Thieves as the team’s general manager. PapaSmithy’s contract ran out at the end of the 2022 season, with the former GM saying that “the shared vision of the kind of League program we wanted to build together in 2019 no longer fits the goals and aspirations of 100T for 2023.” Just yesterday, 100T also parted ways with head coach Bok “Reapered” Han-gyu, who joined last year.

Under PapaSmithy for the past two years, 100T finished top four in all four LCS splits, including two second-place finishes in 2022 and, of course, the LCS Summer Split championship in 2021. In both years, 100T reached Worlds but ultimately fell in the group stage. After the 2020 season, PapaSmithy brought on the transcendent trio of Closer, FBI, and huhi that pushed 100T over the top and into the top echelon of the LCS.

After his 100T departure, PapaSmithy wrote that he was “interested in building something great in esports in 2023,” as well as working with organizations that would “prioritize building strong processes to underpin a culture of developing success.” Now, he will reportedly get that chance with a FlyQuest team that has fallen a bit flat over the past two years. In their last showing, FlyQuest finished eighth in the LCS after two quick losses in the Summer Split playoffs.

When Nasus Hits 100% Crit, You Simply Kill Everything (This is INSANE)