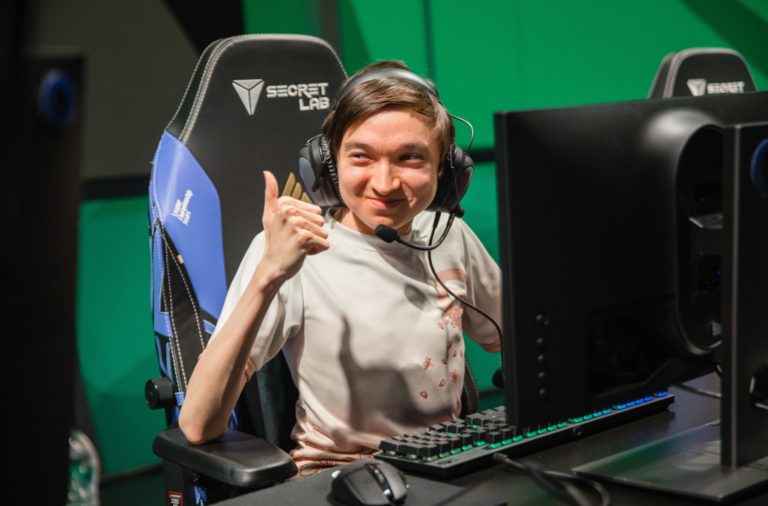 Professional League of Legends is all about change. Unfortunately, that change can impact even those considered favorites within the scene, leaving the futures of talented players uncertain as they reflect on their success.

FlyQuest is the next team in the LCS to have announced a complete reshuffling of their roster for the upcoming 2023 season. Nearly every member that competed on the main team this year—Tomo, Josedeodo, Toucouille, Johnsun, and Aphromoo—will not be rejoining the team next year. Only top laner Philip remains contracted to the team.

FlyQuest has not yet detailed what players will join the roster in their stead.

The 2022 iteration of the FlyQuest roster was one that encapsulated fans for being a successful underdog story, while also not being afraid to take risks against some of the best players in LCS history.

Whether it was being the first team to adopt Smite Janna top or rallying fans behind the potential of their debuting mid laner, FlyQuest ensured fans were looking forward to what they could do next.

It is currently unclear where most of these players will go following their time with the organization known to showcase greatness, bar Josedeodo, who is stepping into the LLA for the first time in his career.

Among these players with uncertain futures is veteran Aphromoo, a pinnacle of LCS talent for many years, who is not currently rumored to be joining any other team.

Various star players, such as former Team Liquid Academy support Eyla and former TSM jungler Spica, are currently rumored to be joining the team’s 2023 lineup, though no official confirmation has yet been given.

FlyQuest recently announced internal management changes such as the addition of president and chief gaming officer Christopher “Papasmithy” Smith and new CEO Brian Anderson, both of whom have expressed great interest in continuing the organization’s mission statements while growing their already-established presence in the LCS.