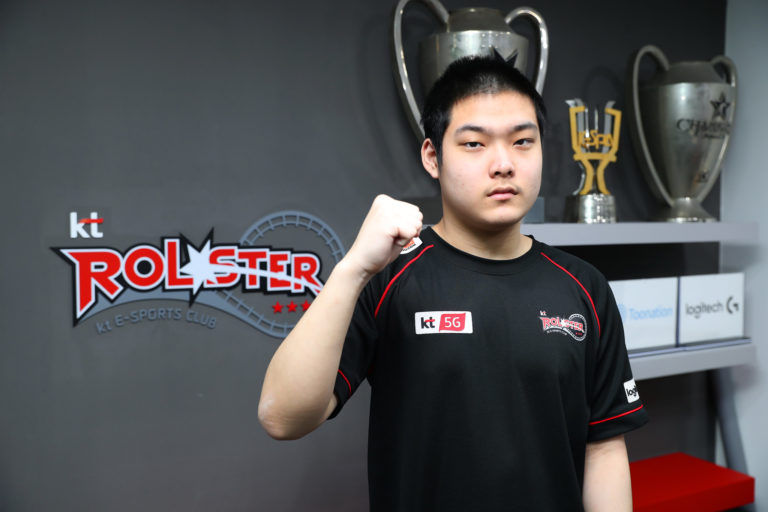 After spending the majority of its time as the plucky underdogs of the LCS, FlyQuest is soaring into the new year with a flight featuring some ace pilots. After recently announcing that former Team Liquid Academy support Eyla was joining the squad, one of Korea’s top League of Legends prospects has also climbed on board in hopes of winning a championship.

Former KT Rolster upstart Lee “VicLa” Dae-kwang has made the switch over to the LCS. The 19-year-old mid laner is a key part of FlyQuest’s revamped roster for the new year, as they look to finally break into the upper echelon of North America’s top organizations.

Considered to be one of the fastest-rising players in Korea, VicLa showed promise on a mid-level roster in the LCK. When KT’s previous starting mid laner Aria struggled to make an impact early into the 2022 Summer Split, VicLa became a huge driving force as the team made the playoffs for the first time in five splits.

Although he lacks experience, VicLa’s confidence and fearlessness in the face of pressure helped him stand out among the other rookies in his class. He even won the league’s Rookie of the Year award, earning votes from figures in the Korean League scene like superstar mid laner Faker, iconic AD carry Deft, and top analyst RapidStar.

He will be joining Eyla on FlyQuest’s new roster, who has been one of the best Academy players in NA over the last few seasons. The 23-year-old has spent the last two years in the region’s tier-two scene, but he is now finally getting a shot at a starting position in the LCS.

With both players making their debut, they’ll have to adjust to a whole new style of play, along with a whole new set of teammates. Even still, the future is looking bright for NA’s resident green team.