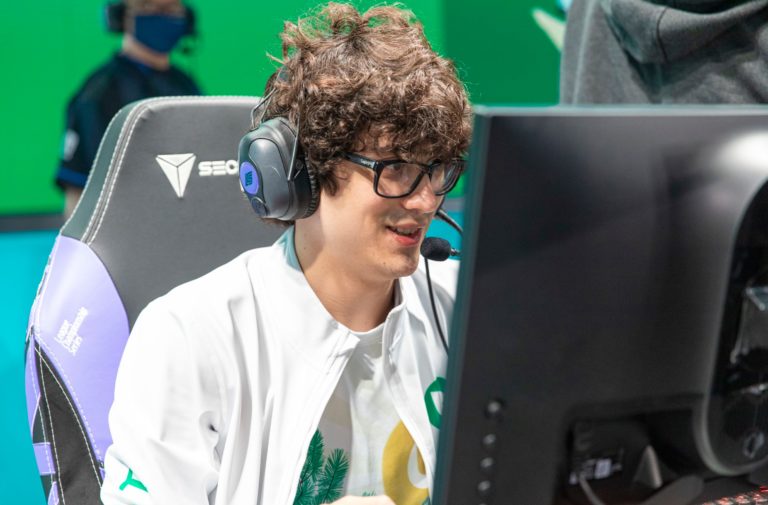 The 22-year-old Argentinian was an exciting addition to the North American League circuit back in 2019 after spending the first few years of his career in the LLA and LAS. He gained popularity after a decent showing at the 2020 World Championship, where he showed off some of his potential alongside his teammates on Rainbow7 on his signature Lee Sin pick.

During his time in NA, however, the budding prospect wasn’t able to fulfill the expectations set on his shoulders by the organization. Filling in the big shoes left by veteran LCS jungler Santorin, Josedeodo was considered a mid-tier jungler at best by analysts and fans alike. Over the course of four splits, he fluctuated from a 2.2 to a 3.6 KDA, according to League stats aggregate Oracle’s Elixir.

As the team starts to revamp its roster for next year, Josedeodo must now find a new organization to call home before the start of the next competitive circuit. There are multiple options for him at hand, including finding a new LCS roster, trying his luck overseas in Europe, or making a return to the LLA.

League’s official free agency period begins on Monday, Nov. 21, which is when teams can finally announce new roster moves to the public.

Draft diff: Here are 6 champions that will dictate the final series at Worlds 2022 between T1 and DRX