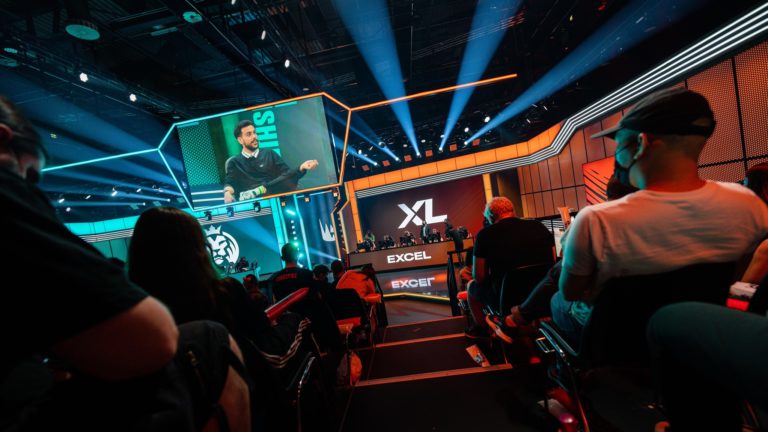 Excel confirmed its roster for the 2023 League of Legends season today, and it’s a mixture of experienced players and up-and-comers.

Odoamne and Xerxe are veterans of the League scene. The former has been competing professionally since 2013, while the latter has been playing since 2016. Odoamne is also a reigning LEC champion after triumphing in the 2022 Summer Playoffs and claiming his first domestic title with Rogue. The duo will also reunite in Excel after playing together in 2018.

Targamas is also a LEC champion after securing his first and only trophy with G2 Esports in the 2022 LEC Spring Split. This year wasn’t his first stint with the highest-level competition in Europe, as he competed in the 2018 EU LCS Spring Split with Giants.

Vetheo is the only player who can be considered a prospect for the future. The 20-year-old has been participating in the LEC since the 2021 Spring Split. During his time in Misfits he made a name for himself as one of the best mid laners in the region, but he hasn’t had a chance to prove it on an international stage.

The quartet joins Patrik, another LEC veteran, who has been with Excel since December 2019.

With a roster of such caliber, Excel will definitely look to conquer the LEC next year.

League fans only want one skin for the holidays, but Riot won’t give it to them