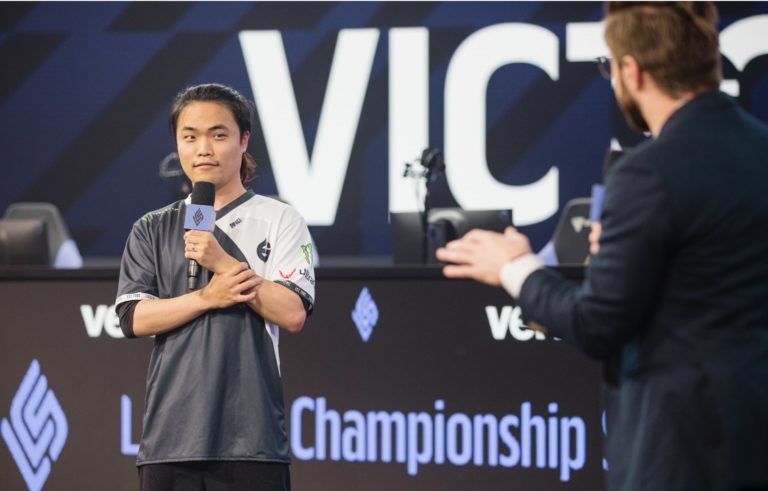 After two seasons as a starter with Evil Geniuses, veteran top laner Impact is moving on from the organization. Today, EG announced that Impact would not be returning to the team’s League of Legends lineup in 2023.

In two seasons with Evil Geniuses, Impact helped bring the team through a rebuilding year in 2021, and was a major focal point of the team’s championship run in the LCS Spring Split. The team finished in the top four at this year’s Mid-Season Invitational, and also qualified for the group stage at the World Championship—all of which were firsts for the franchise.

Impact’s contract with EG is set to expire on Tuesday, Nov. 22, according to the League global contract database. On that date, he will enter unrestricted free agency.

While the majority of EG’s Worlds-qualifying lineup should be expected to return to the LCS stage in 2023, the team’s now-vacant top lane position will be the center of its restructuring process moving into next season. According to reports, EG intends to fill the void left by Impact with a key LCS prospect in 100 Thieves’ Academy-level top laner Tenacity.

Evil Geniuses’ AD carry position is also home to a sizable restructuring. With the reported absence of AD carry Danny set to roll over into next season, and the reported movement of interim starting ADC Kaori to Karmine Corp in France’s LFL, EG is in dire need of a new ADC. The team has reportedly reached an agreement with 100 Thieves’ FBI to fill the hole at the position, according to a report from Dot Esports.

Related: Star ADC Danny will not play for Evil Geniuses’ LCS team in 2023, according to report

Despite Impact’s departure, the reported moves to bring in Tenacity and FBI should keep Evil Geniuses’ status as a championship contender intact. Although the team slipped from first to third between last year’s Spring and Summer Splits, its seasoned core of stars, including support Vulcan, jungler Inspired, and mid laner Jojopyun—all of whom earned All-Pro honors last summer—should keep the team in the hunt for its second title in as many years.

Clues or reports regarding Impact’s new home have not come to light at this time, although the former world champion should have no issue finding a team in time for the 2023 LCS season. The 10-year League veteran will enter free agency on Nov. 22, along with many other North American players.