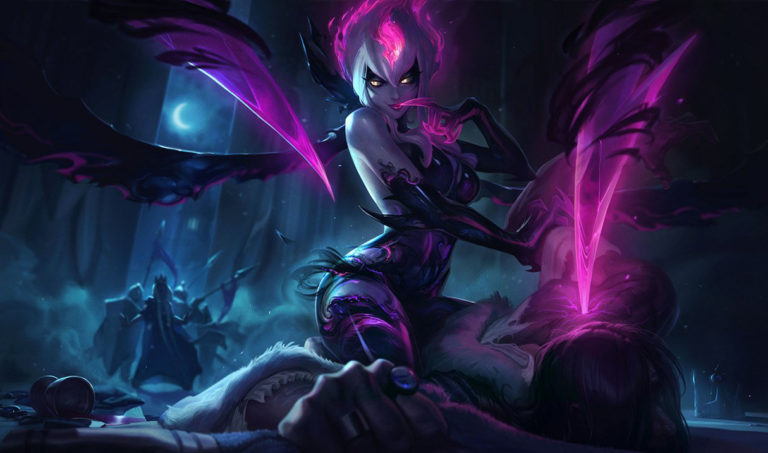 League of Legends preseason 2023 is quickly approaching—but before those massive changes to items, the jungle, and the reintroduction to the Chemtech Drake hit live servers, there are a few changes Riot is implementing for outliers in the meta.

Riot Phroxzon, lead designer on League’s balance team, has provided details on the upcoming buffs for champions and items in Patch 12.20 that were teased yesterday.

Nearly all of the champions receiving a bit of help have long been requested by fans to be buffed, while others are receiving slight changes to make them better options for their respective roles.

In the top lane, Jayce and Gwen are being buffed to make them more enticing champion choices in a meta full of Aatrox, Maokai, and Gnar. Jayce will restore more mana with his melee W as well as AD scaling on the armor and magic resist it provides, while Gwen’s Q will deal slightly more base damage at later ranks.

Riot is aiming to bring Wukong, Evelynn, and Rammus back to the top of the jungle standings with substantial buffs to some of their most important abilities. For Wukong, his R damage ratio is being increased significantly, now sitting at 275% per cast. Evelynn will deal more damage with her Q to marked targets, and her enemies will be charmed for slightly longer. Rammus is set to enjoy some pep in his step with the removal of the self-slow on his W, and more speed on his ultimate.

Ziggs is the only mid laner listed as receiving buffs in Patch 12.20. Though a small damage buff to his Q might seem inconsequential, it allows him to better clear waves and poke enemies simultaneously, which will also likely reignite the champion’s usage in the bot lane.

Two champions are also being slightly adjusted with quality of life updates—one, in particular, receiving some help in a completely different role than preferred. Elise’s Q will have its range decreased slightly, though it will make contact with opponents more quickly than before thanks to hitbox adjustments.

Blitzcrank, who received surprised jungle-centric buffs last patch, is once more getting a bit of help clearing camps with higher ratios towards monsters on his W and E—apparently now also to send minions and monsters “to the moon” when killed with E. In compensation for these buffs, however, Blitzcrank’s passive shield and Q damage are being nerfed slightly at different ranks, which may impact his performance in the support role.

Three Legendary-tier items are being adjusted to make them more appealing for players to purchase earlier on.

Mortal Reminder, which often isn’t built completely in favor of its component, Executioner’s Calling, will now apply grievous wounds quicker. Sterak’s Gage will provide players with more damage and a bigger shield that will decay slower. Demonic Embrace is having its bonus HP decreased, but champions that build it will gain a notable amount of increased ability power.

League’s Patch 12.20 is expected to be pushed to live servers on Oct. 19. These buffs are expected to be available for testing on the PBE soon, though like the accompanying nerfs, may be changed before they make their live release.

Just catching up on LoL Worlds 2022? Here’s everything that’s happened in groups so far