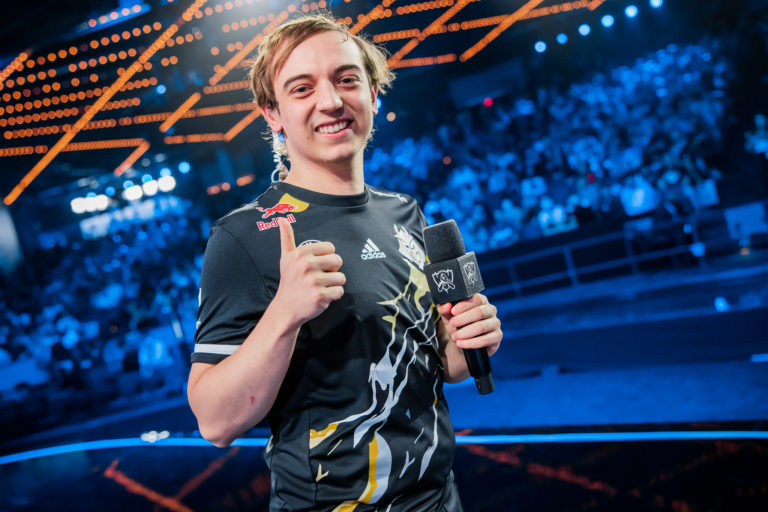 There are still a handful of days to go in the 2022 League of Legends World Championship, but most teams will always stress that a strong start can make or break one’s chances to get into the knockout stage of the tournament. Early wins can be key to building momentum, and the teams who are able to figure out the meta first can get a jump on victories.

After two days of the main event group stage, European and Chinese fans have already started to roll out the red carpet after their representative teams dominated through the day, while North American and LCK fans left the Hulu Theater in New York with their heads in their hands as many of their teams struggled to find success.

It’ll be a wild rush for the top two spots in each group as fans witness one of the most competitive group stages in Worlds history. Here are some of the biggest storylines heading into the next day of the tournament.

What is your region?

When MAD Lions were eliminated from Worlds by Evil Geniuses, European fans were stunned into silence for a good three days before they regained all the confidence in the world thanks to Rogue, G2 Esports, and Fnatic. The 2022 LEC summer champions were victorious against a flaming hot DRX, Fnatic continued their strong run with a dominant showing against Faker and T1, and G2 brought the pain down on EG.

Overall, Europe’s representatives have only dropped one game during the group stage, when G2 fell against DWG KIA on day one. All three teams looked confident and coordinated from start to finish and are now in prime position to break into the knockout stage, especially with an early dub against some of the toughest teams in their groups.

On the other side of the Rift, both the LCK and LCS representatives struggled today against the competition and failed to get a single win. DRX, DWG KIA, and T1 all couldn’t get the ball rolling with their respective team compositions, while EG and C9 looked a tad outclassed from drafts to in-game decision-making and teamfighting.

Even still, the groups are wide open with multiple days left to go. Top teams have crumbled in the second half of groups, while others have pulled off miracle runs that will be etched in the history books of competitive League.

To give some hopium for the NA fans, for example, C9 started off 0-3 in groups during Worlds 2021 but were able to claw back and beat Rogue in one of the most exciting tiebreakers in the tournament’s history. Maybe this will be another tournament to remember, but it wouldn’t be an NA Worlds run if we weren’t given some heart palpitations on the way.