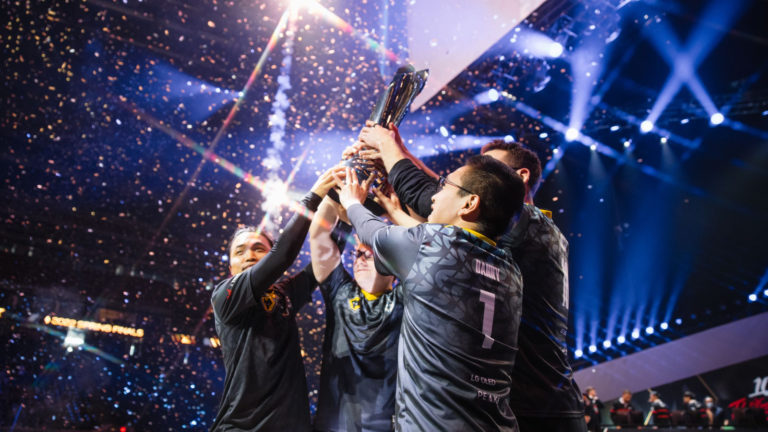 Evil Geniuses’ CEO Nicole LaPointe Jameson has addressed new allegations that have surfaced about the treatment of specific players on the team’s League of Legends roster.

During a recent stream, popular LEC caster Marc Robert “Caedrel” Lamont viewed supposed screengrabs of messages sent by a family member of EG’s rising star AD carry, Danny. The messages alleged that the organization wasn’t treating the young marksman as well as portrayed during his time in the main lineup.

Details were not specified, but the messages claimed that EG fired a bottom lane positional coach because the staff member stood up for Danny and went to the LCS Players Association to complain on Danny’s behalf. Danny’s mother is also supposedly speaking with the LCSPA, but according to the messages, the 18-year-old does not want to cause any major issues.

In response, Jameson said that the allegations around EG’s treatment of players and staff were “disappointing and shocking” to hear. And although she said she cannot divulge too much information due to HIPAA and other legal constraints, she wanted to ensure the community that all of the accusations are completely untrue and unfounded.

“This is a rough blow, especially considering I personally probably spend more time with our players—and our players’ parents and families—than I even do my own,” Jameson said. “It’s a shock and surprise to get the feedback in this medium. We hire and don’t hire based on athletic needs for upcoming seasons and support. We love to support, and will continue to support and invest in our players.”

The 28-year-old CEO also said that she brought on a third-party council this November to investigate the team’s LCS operation and see if there are any issues that need to be addressed. They would also help the team gain the best practices to support their members because “[the team] takes this fucking seriously.”

These new allegations directly contradict the supportive nature that EG has exemplified on social media, especially when Danny decided to step away from professional play to prioritize his mental health this past summer. The young prospect is still signed to EG but will not be starting for the organization in 2023. Instead, the team signed former 100 Thieves marksman FBI to take Danny’s place on the roster.