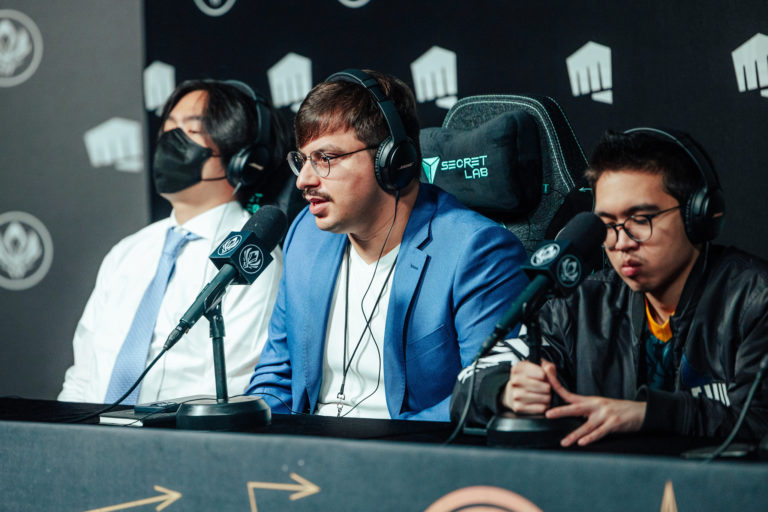 “This past season you helped us accomplish what many said was impossible by bringing EG its first LCS championship,” EG said in a ‘thank you’ message directed at its now-former League coaches on social media earlier today.

“We wish you the best in the future and will always appreciate our contributions.”

Following a third place finish in the Summer Split, EG ran through the play-in stage at Worlds before an exit in the tournament’s group stage.

This announcement comes just hours after a report from Blix.gg that suggested EG’s “head of coaching staff” Peter Dun would be leaving the org and heading back to Europe to coach Team Heretics, the newest addition to the LEC.

The move to clean house and dismiss core members of the team’s coaching staff should come as a surprise considering the amount of success EG found all season long. The team developed a strong core of players (the majority of whom are still under contract moving into 2023), while its coaching staff laid the groundwork for long-term success in North America.

Related: Report: LCS games could move to weekdays in 2023

EG has not announced any replacements for its LCS coaches at this time, nor has the organization made any moves regarding its starting lineup. The team’s core five was shaken up at the World Championship when starting AD carry Kyle “Danny” Sakamaki was unable to play due to a personal matter.

Heading into the 2022-23 offseason, the only EG player whose contract is set to outright expire is top laner Jeong “Impact” Eon-young.