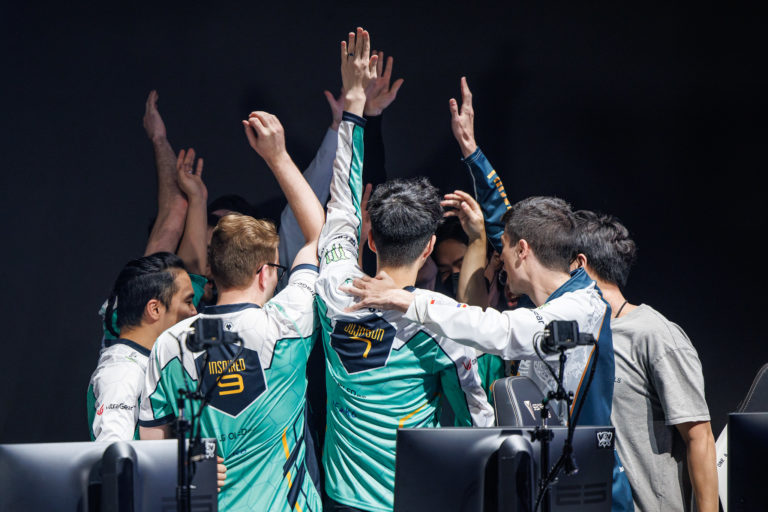 Evil Geniuses CEO Nicole LaPointe Jameson confirmed today that the team’s starting AD carry on its League of Legends team in 2023 will not be Kyle “Danny” Sakamaki. Danny took a break from professional League to pursue mental health betterment prior to this year’s World Championship and has not played on the pro stage since the 2022 LCS Summer Split playoffs.

“One of these changes is related to our ADC role, which rightfully raises questions around the status of Danny,” LaPointe Jameson said. “While he won’t be starting with us this split, I’m happy to say he is still an Evil Genius and we continue to support him.”

While Danny remains on the roster for EG as a backup, the team will likely replace him with former 100 Thieves ADC Victor “FBI” Huang, who was reported to be in talks with the organization earlier this week. LaPointe Jameson also teased a potential signing of FBI in a follow-up tweet.

“I can’t spill anything else yet but I hope EG Fans are ready for next year Because ssumthing crazy is Incoming,” she said. In that tweet, the words “Fans,” “Because,” and “Incoming” are all capitalized, spelling out “FBI.”

Also in that tweet, the word “something” is spelled with two “S”s and a “U,” implying that the team could be signing another former 100 Thieves player in top laner Ssumday. EG chose not to re-sign its veteran top laner Impact when he entered unrestricted free agency earlier this week.

EG is expected to retain its jungle-mid-support trio of Inspired, Jojopyun, and Vulcan—all of whom were named to the LCS’ first All-Pro team this past summer. Would-be EG top laner Ssumday was the only member of the All-Pro team to not don an EG jersey this past split.

LaPointe Jameson did not specify when fans should expect an official announcement of EG’s 2023 roster, although it should be sometime in the near future now that restrictions on many LCS players’ contracts have been lifted.