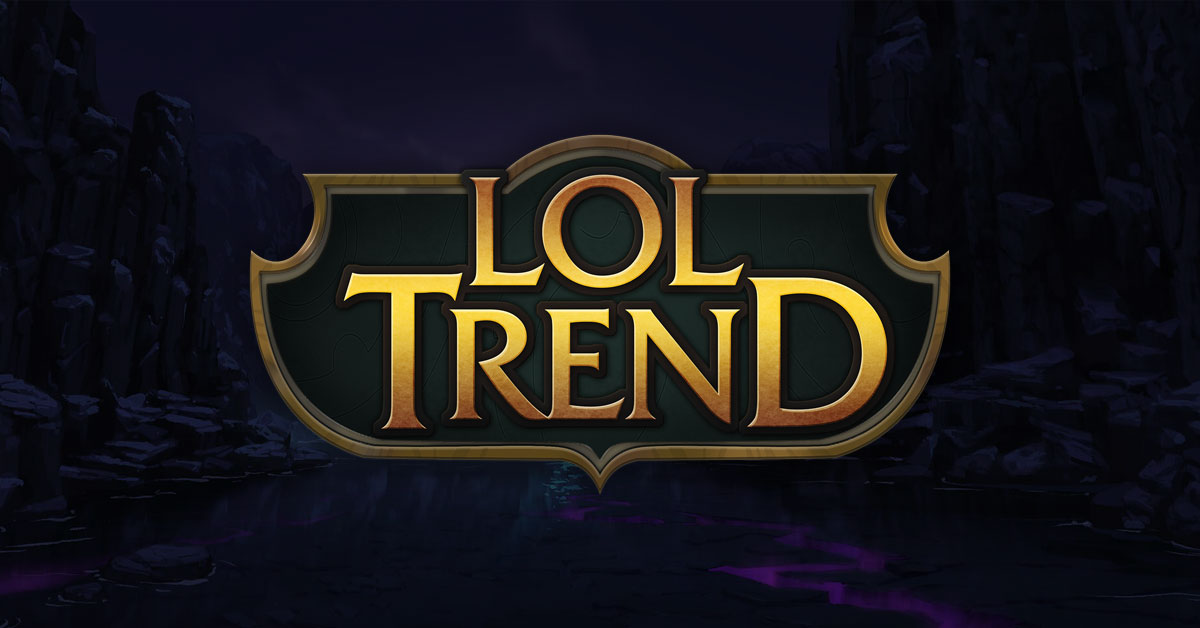 The former FunPlus Phoenix player shed some light on his team’s heavy work schedule at Worlds 2019, which they won after beating G2 Esports in the grand final. According to the mid laner, FPX played for 14.5 hours a day and only slept for five and a half hours each night.

This schedule adds to the discussion of the gap between the Western and Eastern regions. In the eyes of many, Eastern regions are more successful on the international stage thanks to the number of games they play each day. Seeing how Doinb and FPX sacrificed more than 14 hours a day to play, it’s hard to argue with that.

Despite the difference in work culture, players have praised the West’s approach to work. On Nov. 14, Jo “CoreJJ” Yong-in said North America’s infrastructure has improved a lot over the past few years, saving players from burnout. But he also mentioned that Western players must “put in at least 90 percent of the practice the Eastern players are putting into the game” to achieve results internationally.