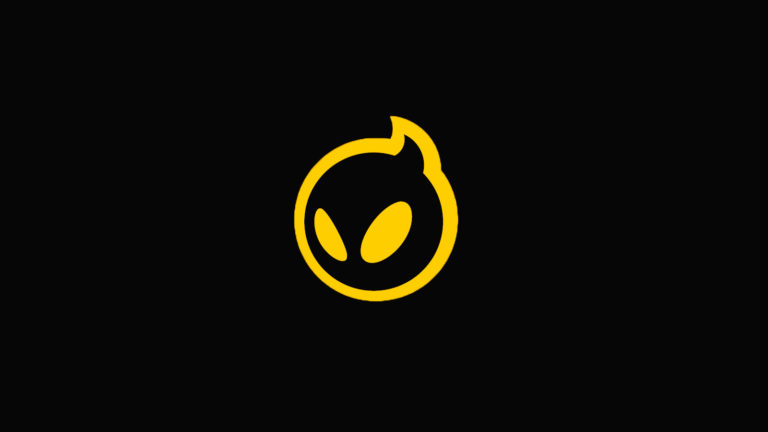 There are no secrets in the modern-day League of Legends esports offseason roster move universe, often relegating official roster announcements by teams to a ceremonial role. Dignitas finally introduced its 2023 roster today, the last LCS team to do so.

Since its return to the LCS in 2020, Dignitas has indeed done a lot of that. Signing the sorts of high-profile names it has is a shift for an org that has been the butt of a lot of community jokes for the last few years. Sure, it signed Huni and River, but to no big avail. This year, it splashed a lot of cash to bring in this roster.

Spawn is a homegrown, Canadian player who will be entering his first full year in the LCS after being subbed in for Neo midway through the 2022 Summer Split, and he’s the only returning member of this roster.

Santorin was not only Jensen’s teammate in 2021 on Liquid but also IgNar’s back in 2020 on the FlyQuest roster that made back-to-back finals and acquitted themselves well at Worlds as North America’s second seed. The floor is very high on this team, but it will likely need time to gel. And the tried and true combination of a—stop me if you’ve heard this one before—rookie AD carry and a veteran support should give fans of North American talent something to root for in Dignitas’ bottom lane.

Yuumi player does the unthinkable after scoring a penta in League