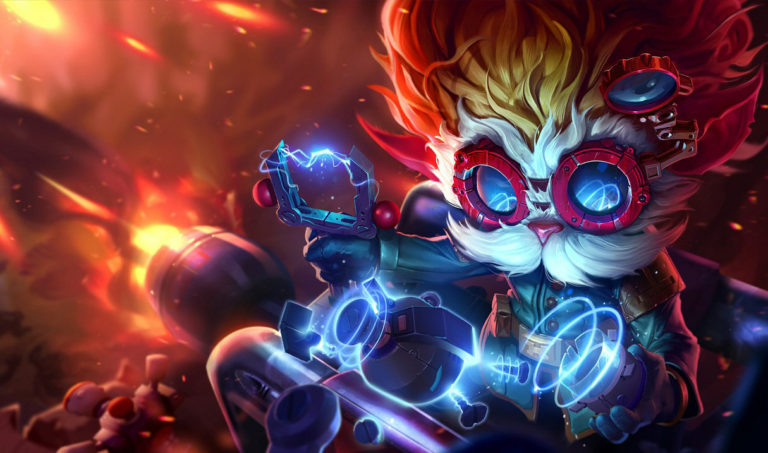 Riot Games has wanted to bring back the split-pushing meta for several seasons now by introducing heavy split-pushing items like Sanguine Blade and Hullbreaker. On top of that, the devs have been consistently buffing champions like Fiora and Nasus so that they can make the enemy team increasingly nervous and take over the game. On Oct. 25, a new change was shipped to the PBE, with Riot once again buffing gold generation from turret platings.

According to Spideraxe, a game designer and [email protected] mod, single turret plating gold will be increased from 160 gold to 175 gold in a future patch. For turrets to not fall so quickly, the balancing team are also increasing bonus resistances per plate destroyed from 35 to 40.

Turrets have already been changed during this season with Riot buffing turret base attack damage during Patch 12.10. But the major turret changes, like additional gold from destroyed turret platings and resistances, were introduced during season 11.

Although these changes coming with Patch 12.21 are minor, this will probably lead to the community heavily focusing on picking lane bullies or win-lane-win-game champions like Lucian and Nami. Other than that, getting that precious turret gold in the early game will be more important than ever to get yourself and your team snowballing. And lastly, thanks to this, the Rift Herald will probably rise in priority and you can expect early river skirmishes to be more regular and important.

Patch 12.21 is expected to hit the live servers on Nov. 2, according to Riot’s official schedule.