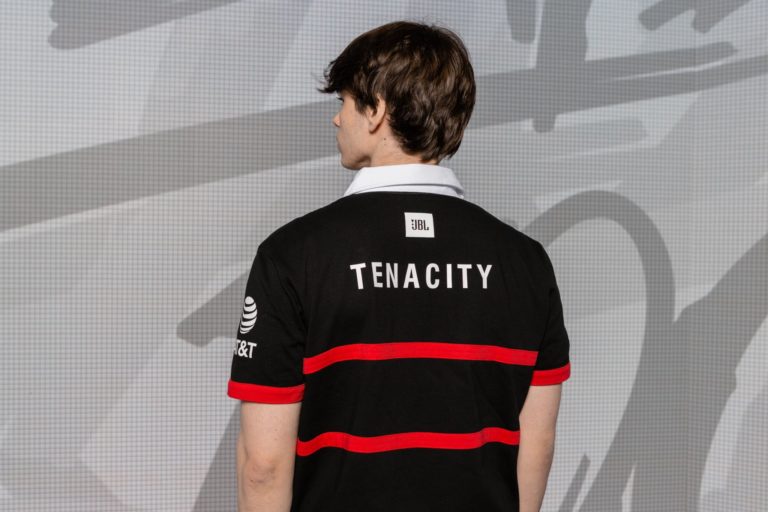 After seeing the success of NA-developed talent like Danny and Jojopyun, LCS organizations have all started to look in-region to fill their League of Legends rosters for the upcoming 2023 campaign.

With organizations like Team Liquid likely to promote its young academy stars, many pundits have begun speculating about what would happen to other Academy standouts. One of the biggest names in that sphere, Milan “Tenacity” Oleksij, is set to make it back to the LCS next split with Evil Geniuses, according to a report by esports journalist Sander Hove.

It wouldn’t be surprising to see Tenacity finally get promoted full-time to the LCS. Tenacity was arguably the best player in the Academy circuit last split alongside Team Liquid Academy’s support Bill “Eyla” Nguyen. What is surprising is the team that Tenacity will reportedly be starting for in the upcoming 2023 LCS Spring Split. 100 Thieves fans had been calling for Tenacity’s promotion for a while, and with 100T’s lackluster performance at Worlds, a roster shakeup seemed likely.

Now, it looks as if the former 2021 Summer Split champions will keep Ssumday for the future while Closer and Abbedagge could be sent into free agency. Those certainly aren’t the roster changes many LCS fans were expecting, but 100T could be trying to retain its longest-tenured player topside.

For Tenacity, the stars couldn’t align better for his return to the LCS stage. EG is known as the king of developing young, North American talent. Now, he’ll reportedly join Jojopyun to give EG the most upside solo lanes in the LCS. It’ll truly be the most zoomer Canadian top/mid duo of all time, with Tenacity and Jojopyun only being 19 and 18 years old, respectively. It’d be fitting if the youth LCS takeover continued to be spearheaded by EG.

Tenacity’s reported verbal agreement with EG does leave one huge question mark: Impact. The consensus top three LCS player of all time is now likely out of the team he dedicated four splits to, alongside grabbing the organization’s first LCS title. Right now, many have discussed how top laners look to be like the hot commodity going into the offseason, and that came before Impact being a free agent was anything but a hot take.

This offseason should be an interesting point of contention going forward for many LCS organizations. Many have speculated that teams in North America could cut back on player salaries after last free agency’s spending spree. At the same time, there are now a ton of big-name players likely to be free agents. Impact will seemingly join proven champions like Closer, Bjergsen, and Jensen as likely free agents on Nov. 21.

After a hectic last couple of days for the LEC offseason, it looks like the LCS is just starting to heat the stove up with under two weeks until free agency officially begins.