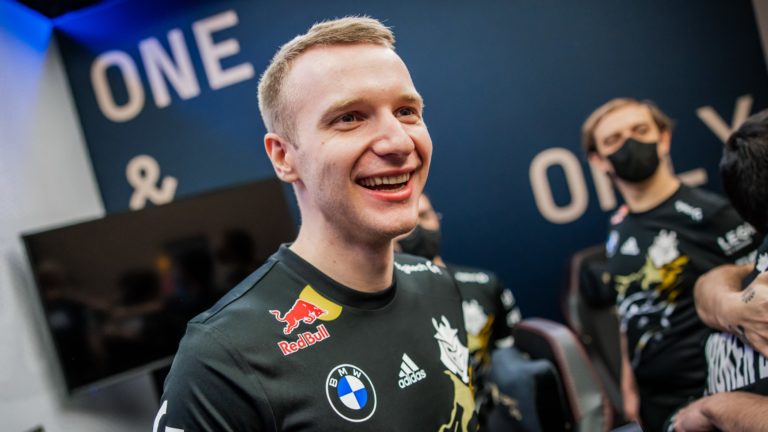 Marcin “Jankos” Jankowski could be playing in the LEC next season after all.

The Polish veteran is reportedly joining Team Heretics as the team’s new jungler for next year, according to Brieuc Seeger and Alejandro Gomis today. The jungler’s buyout is said to be around “100,000,” which is most likely euros.

Jankos’ contract situation has stirred up discussion in the League of Legends community. On Oct. 22, the player announced he won’t be playing for G2 Esports next season following the team’s poor performance at Worlds 2022. At first, organizations were interested in acquiring the services of the player but many pulled out of the negotiations after discovering his steep buyout, according to the Pole earlier this month.

It seemed like Jankos would be stuck in contract jail, despite G2 reportedly lowering the price for his buyout. There were also talks about how the player could join an LCS team, and Jankos himself confirmed on Nov. 11 that he was “considering” that option.

Heretics is looking to complete its LEC roster ahead of the next season, with other rumored signings being Japanese top laner Evi and two European players. The upcoming year will be the first for the organization after acquiring Misfits Gaming’s slot in the European franchised league.

Heretics will make its LEC debut in January 2023 when the LEC begins.