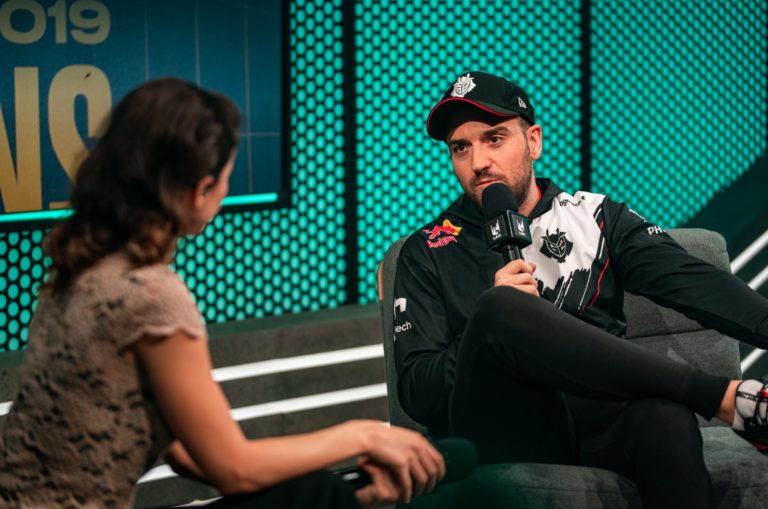 Carlos Rodriguez has stepped down as CEO of G2 Esports, the company announced today. Rodriguez was placed on eight-week leave earlier this week after he was seen partying with alleged misogynist and human trafficker Andrew Tate in a video posted to Twitter. Today, he has parted ways with the company entirely.

“We do not support any form of misogyny,” G2 said in a statement on social media today. “We continue to prioritize fostering inclusivity and supporting a diverse gaming community.”

Rodriguez had served as the founding CEO of G2 since its inception in 2015. The company was initially formed with a focus on League of Legends as its core esport and his since grown in a variety of competitive games across the space.

G2 has not yet revealed any information regarding Rodriguez’s replacement at the company.

This is a breaking news story with more details to follow. Updates will be added as soon as possible.

The Best Mordekaiser Tips and Tricks For Beginners