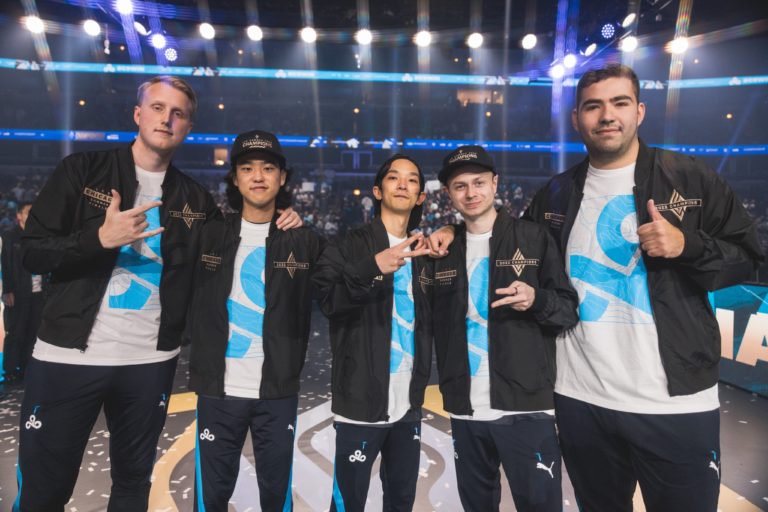 Even though the team’s 2022 World Championship run came to an abrupt end this past October, Cloud9’s League of Legends division saw enough potential in the roster’s growth that it will run back a majority of the team for next year.

In an announcement video, the team’s CEO Jack Etienne broke down all of the major changes to C9’s starting roster and explained that after the year ended, the entire team sat down to discuss what changes they thought were needed to improve their performance for 2023.

“We had a situation where pretty much every player was happy with the performance of their teammates,” Etienne said. “Of course, there were things that we could improve on, but they really wanted to run it back again. The one change that we ended up doing was just mid lane.”

The team’s new mid laner, Dimitri “Diplex” Ponomarev, recently played in the LFL with Team Vitality’s Academy squad, and will be making his LCS debut with C9. Etienne said the 19-year-old German is a melee specialist who excels in teamfights, and has excited the team with high mechanical skill and even higher potential.

C9 will be battling against a plethora of different rosters heading into the new year, but with four-fifths of the defending LCS champions coming back, they are looking like strong contenders for the Spring Split.