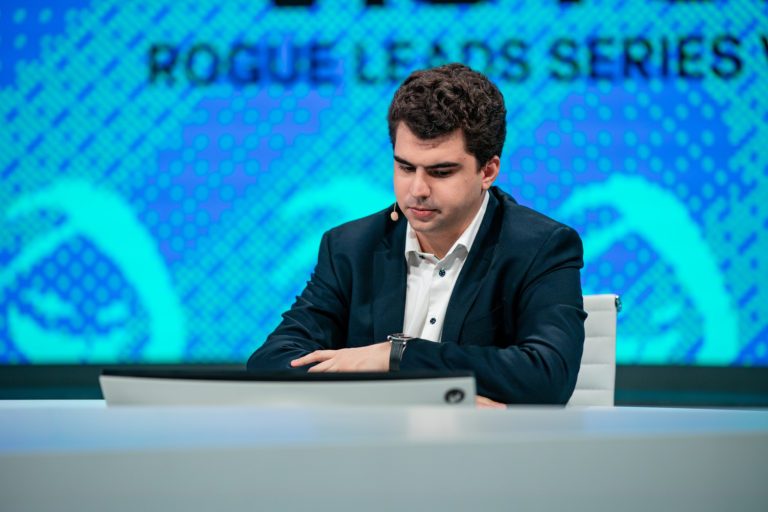 After being unable to find a professional League of Legends team for the 2023 Spring Split, the newest Team Liquid content creator Bwipo claimed yesterday that Reddit has more influence on roster decisions than most fans realize.

“Public opinion is really strong, it matters a lot,” he said. “I think people really underestimate how much Reddit has influence on decision-making. Like, it has a large influence by the way.”

This comment came during his Nov. 27 Twitch stream in response to a comment made in his chat regarding Fnatic’s offseason moves. While he didn’t speak directly about the decisions made by his former team, Bwipo did provide specific examples of community perception impacting player evaluations.

Bwipo claimed that if you are a veteran player, organizations may agree to listen to your opinion on a handful of players who have a negative perception among the community and sign them. But he said if the same veteran suggested four players with that perception, they would be denied only because of the players’ bad images—not due to their level of play.

He even admitted that there was a point in time when Fnatic would have been willing to let Bwipo have full control of roster construction.

“Well, actually, there was gonna be a point where I could choose what players we wanted to play with, but I decided not to extend,” Bwipo said. “At least, we mutually agreed not to because there was some drama, so that was unfortunate.”

The former top lane superstar believes that public opinion shifting against him in the 2022 Summer Split is one of the reasons why he was unable to find a team this offseason, though he also admits that his play was subpar to his own standards. He even brought up former teammate Nemesis as an example of a player whose prospects were damaged by negative public opinion on Reddit and other online communities.

Bwipo plans to take the Spring Split off and keep training in hopes of finding a roster for the 2023 LCS Summer Split.

Now THIS Is BROKEN! No “Tank” Should Have Over 700 Attack Damage…