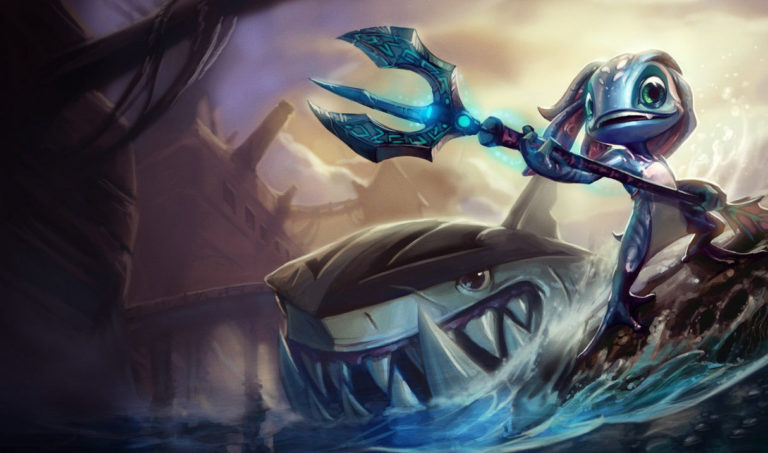 Riot Games previewed buffs to a number of “outlier champions,” and more excitingly, an unspecified number of “off-meta builds,” in League of Legends‘ upcoming Patch 12.19.

The changes were previewed by lead designer on League’s balance team Matt “Phroxzon” Leung-Harrison in a tweet today.

Among other changes, the tweet listed a slew of buffs to mostly champions but also to a couple of systems. The exact off-meta builds aren’t listed. Considering how broad the line was, however, don’t be surprised if these changes extend over the course of the next couple of patches and potentially even into preseason 2023.

The kinds of liberties taken here come at a perfect time: the 2022 World Championship will be played on Patch 12.18, so there’s no need to worry about compromising competitive integrity, and it will be the first of five patches between then and the new year.

As far as champions go, some notable inclusions are Ryze and Jinx from a “former pro play staples” perspective, and Ekko and Fizz in the AP assassin bucket. Nasus buffs were slated for the Worlds patch but were pulled back at the last second.

Udyr’s top lane builds are set to receive buffs as well. After a couple of rounds of changes post-rework, Udyr is sitting at a healthy 51.02-percent win rate in Platinum+ ELO in the jungle this patch, per League stats site LoLalytics, but just a 47.34-percent win rate over that same span as a top laner.

A buff to Mortal Reminder is also in the cards. The item is rarely built given that there are more reliable ways for teams to apply Grievous Wounds to opponents in the game right now, and that sacrificing the damage for an AD carry in the current meta is often not worth the tradeoff.

Patch 12.19 and all of its off-meta glory and chaos is scheduled to arrive on Wednesday, Oct. 5.