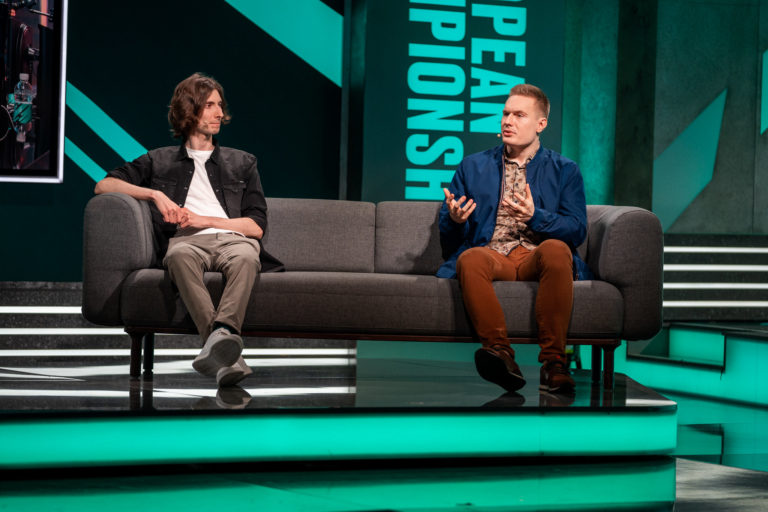 Following a year away from professional League of Legends to focus on content creation for a new organization, Mads “Broxah” Brock-Pedersen will be continuing in this new endeavor with Team Liquid for 2023, he announced today.

Broxah’s last time competing on the main stage was in 2021 alongside CLG. He stepped away last year and prioritized playing League on his own time while building a growing streaming community.

The League veteran, who has competed across both the LEC and LCS for nearly a decade, noted that the door remains open for returning to professional play. But right now, he is focused on creating content across multiple platforms that are aimed at “entertaining and educating” the League scene.

“At the end of last year, I decided that while I’m still motivated and confident in my abilities as a player, teammate, and leader, I’m not going to accept just any offer,” Broxah wrote on Twitter. “It would simply need to feel right.”

Before joining CLG last year, Broxah played as Liquid’s LCS jungler for a year, almost winning the Summer Split playoffs in his first year in the LCS. Broxah pointed out in his message that, despite having that urge to jump back into professional play, the current position he’s in at Liquid has been facilitated by the values of those around him.

Broxah has also remained a notable member of the League community for his passion for bringing his game knowledge to students in his home country of Denmark. He has visited a handful of schools in the country, as well as his own high school, to teach the students about his life as a professional player and provide tips to those interested in a similar career path.

Even though he didn’t compete in 2022, Broxah appeared on multiple LEC broadcasts as a guest analyst. He noted that not only would he be open to more appearances where he is welcomed but that his plans for the second half of the year remain uncertain for now.