Home League of Legends Blog Back to workshop: Riot plans to revamp the system introduced in League’s 2021 preseason 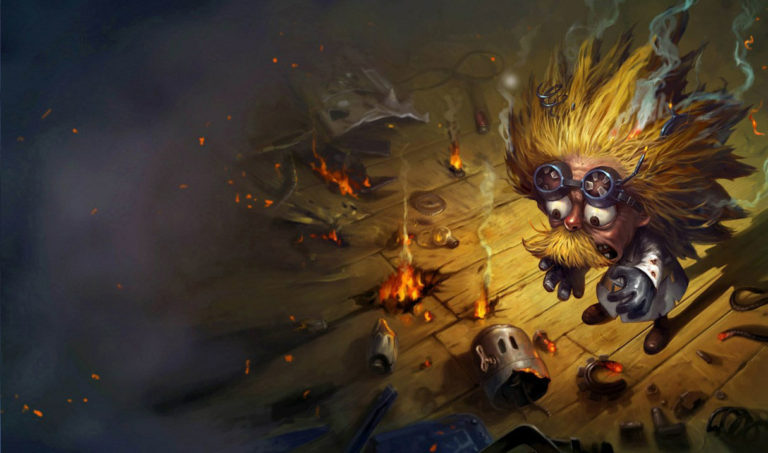 Preseason is the time of experimentation and exploration for Riot Games to see how League of Legends can be perked up without disturbing the natural order. Long overdue for touch-ups, the Riot devs completely overhauled the itemization and shop in the 2021 preseason to spice up the current build paths, reduce boring and repetitive build paths, and give players more room to outplay with their items. Although the community has had mixed feelings about new items, particularly mythic items, Riot kept the system almost intact in the game except for balance changes. Still, that doesn’t mean Riot isn’t planning to tinker with the mythic item system. In fact, leader designer Matt “Phroxzon” Leung-Harrison has revealed that Riot plans to revamp the mythic item system in the future.

Speaking on the topic of itemization in League, Phroxzon admitted that some champions suffer from a lack of mythic items and proper build path, making their power spike curve seem difficult to understand.

In a post on Twitter outlining the latest changes coming to League with Patch 12.19, Phroxzon said the dev team are planning to revamp the mythic items system to increase flexibility in both playstyle and build path, making building mythic items as a first item optional.

“Long term, some combination of adding more Mythics for different styles of champions/playstyles, lowering the requirement to always build Mythics first (while still featuring in final build) and moving more non-Mythics into first item space are all viable options moving forward,” he said.

Majoring in the minors: An overview of the lesser-known representatives at Worlds 2022

Is the European dream still alive? The region’s hopes and aspirations at Worlds 2022