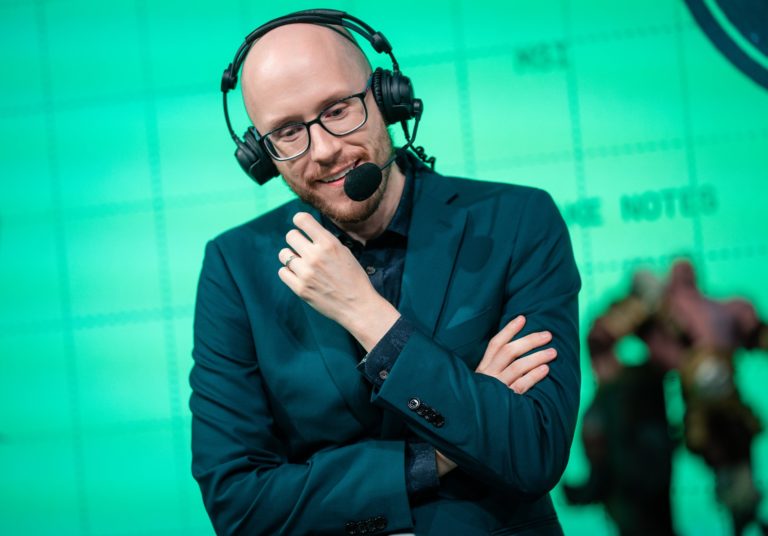 After Riot Games announced they would be shifting LCS games to be played on Thursdays and Fridays instead of the previous weekend slate, LCS caster Azael took to Twitter to share his fears about the move.

“It’s a change I raised a ton of concerns about internally,” Azael tweeted.

He described the change as scary and admits to being worried for the future of the league and his career as an LCS caster. He also brought up questions relating to the data Riot shared in their esports broadcast update earlier today.

“There’s data showing as many or even more viewers in some cases are watching Twitch on weekdays, but how will this apply to our audience?” he asked.

As there are so many important questions yet unanswered, Azael acknowledges it will take time before the consequences of these changes are fully known. He then transitioned his response into a more positive tone, listing improvements the broadcast team made through the course of the 2022 season. He specifically pointed to an increased emphasis on the players during broadcasts, interviews, and overall content.

He ends the thread by saying he believes the LCS could be more competitive than ever before and gave a personal message to any worried League fans.

Replies to Azael’s thread on Twitter were filled with LCS fans lamenting how the new schedule will likely prevent them from watching.

Streamer and game designer Brian Kibler also shared his displeasure with the LCS schedule change, which earned a like from Azael.

Even the LCS G.O.A.T. himself, Doublelift, voiced confusion over the new schedule and start times.

While there’s undeniable logic, data, and reasons behind the changes, it’s clear not everybody within the League esports scene is totally convinced the gamble will pay off.

Weigh in: Riot is asking fans which League champions should get mid-scope updates next year