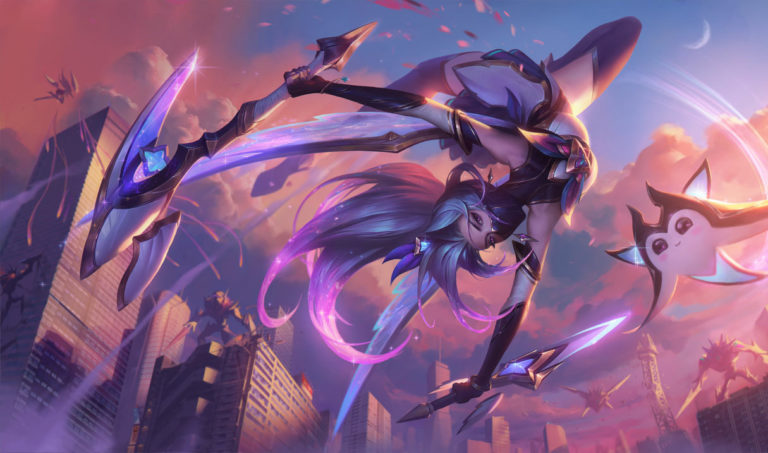 ARAM is a League of Legends game mode that’s strictly reserved for having fun. Although it is primarily a fun game mode, this long-standing League mode definitely needs balancing from time to time to avoid overpowered picks dominating the Howling Abyss. On Nov. 4, Riot shared a list of changes heading to the preseason on Nov. 16.

Riot’s design lead, Riot Maxw3ll, tweeted a list of changes shipped earlier today to the PBE. On the list, we can see Akali, Kennen, Lee Sin, and Zed getting tremendous buffs to their energy regeneration. Now, these ninjas will have an additional 20 percent of energy regeneration, meaning you should definitely stay wary of them if you’re playing an AD carry. And if you weren’t scared enough for your life, Riot is giving basically all assassins an additional 20 percent of Tenacity. So, Akali, Ekko, Elise, Evelynn, Fizz, Kassadin, Katarina, Kayn, Kha’Zix, LeBlanc, Pyke, Qiyana, Rek’Sai, Rengar, Talon, and Zed will be much harder to kill now.

Other than that, the infamous Mandate Ashe is finally getting nerfed with Riot removing 20 ability haste on Ashe. This will reduce the number of Volleys she spams, especially in the late game.

These changes are already a really significant step forward from the prevalent AD carry meta in ARAM, however, Maxw3ll revealed this is not the entire list of balancing changes Riot made. “This isn’t the full list of levers we introduced. I expect we’ll be adding more as we learn more about our abilities to balance ARAM,” he said.