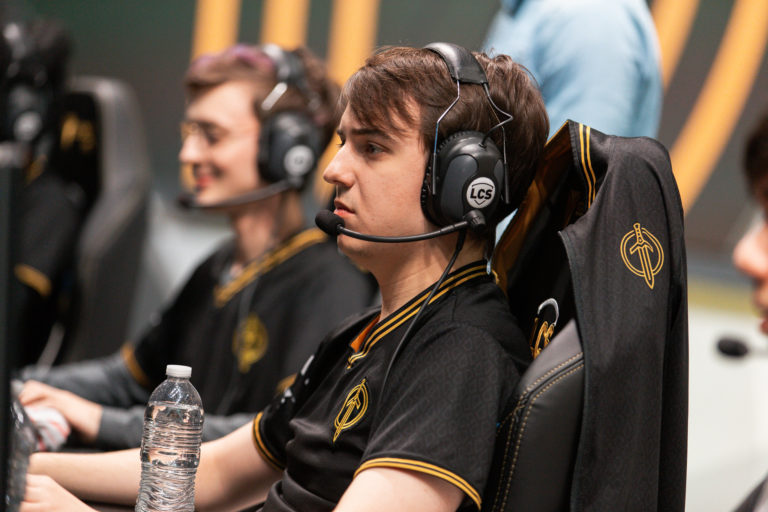 LCS teams are continuing to make major changes to their rosters heading into the 2023 League of Legends season—particularly those teams that have struggled to contend with the rest of the competition consistently.

Golden Guardians said farewell today to mid laner Nicholas Antonio “Ablazeolive” Abbott after three years alongside the organization’s Academy and LCS squads. He will likely be entering the upcoming offseason as a free agent, while who will take his spot on the Golden Guardians roster remains unclear.

While his time with Golden Guardians in the LCS did not lead to any titles for the young mid laner, Abalzeolive noted in a departure video that he is more than thankful for those who were a part of this journey alongside him, including his teammates and family. He teased that he will be joining another LCS team to create a “nice rivalry” but did not specify which squad it is.

Ablazeolive had more recently been a part of the LCS broadcast as a guest analyst, where he often joined Dash, Emily Rand, and Raz to break down the playstyles of the other teams using his nearly eight years of professional experience. He was also able to cast a game for the first time, acknowledging it as a “fantastic experience” that he would be open to doing again.

Golden Guardians has not yet officially revealed any changes to its roster for the 2023 season outside of the departure of Ablazeolive and Olleh. But a recent revamp to the team’s coaching staff suggests that the org is planning to place more emphasis on building a strong roster—possibly headlined by the return of support Huhi.