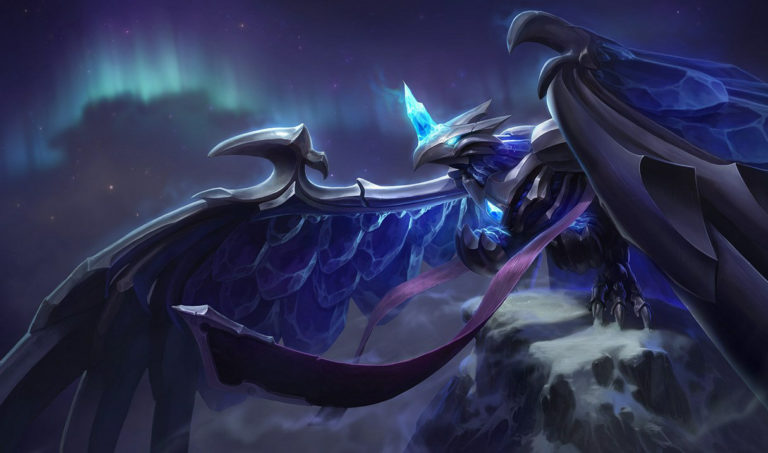 Riot Games recently implemented major changes to one of League of Legends’ most popular game modes, but it appears that—aside from some balancing outliers—the mode remains susceptible to some game-breaking bugs.

In this clip posted to Reddit, an Anivia player, unfortunately, succumbed to an onslaught of damage in ARAM after their escape route was blocked by the rubble of a tower. This forced the player’s passive to activate, turning Anivia into her Egg, which also was defeated before she can respawn. The Egg remained in place while seemingly being invulnerable, thus disrupting the pathing of the minions and preventing the other team from pushing a wave at all.

Anivia eventually respawned after her death timer finished, but the Egg remains in the brush next to the rubble. Even when the team attempted to deal damage to it or displace it, the Egg and its health did not budge, ultimately creating a situation where the enemy team could freely walk up and retain an advantage for as long as they liked.

Players noted in the comments that similar issues have been present with Anivia for years, though primarily with her Blackfrost skin—without a clear explanation as to why that is. One fan suggested that this may be due to an interaction with the Egg’s animation and the item The Collector, which executes champions under a certain HP threshold, but no full explanation can currently be given for the bug.

The recent ARAM changes have received mixed reactions from the League fanbase due to how much they have altered the scope of the Howling Abyss, a place many players queue for when wanting to unwind. Riot held a one-off ARAM Clash last weekend to celebrate these changes that were overwhelmingly praised by the community, though it is unlikely that it will return again.