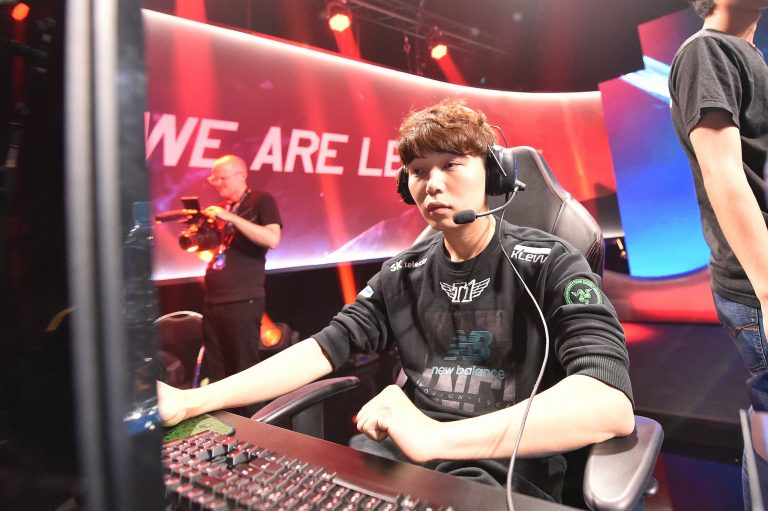 After failing to capture a single trophy this year, Team Liquid has torn down a majority of its League of Legends division to make room for sweeping changes across its roster and coaching. The team is kicking off free agency by bringing on one-time Summoner’s Cup winner Jang “MaRin” Gyeong-hwan as the squad’s new head coach, Liquid announced today.

The 31-year-old veteran will be making his coaching debut with the organization after retiring from competitive play back in 2018. “I want to become the hardest working coach to create the best team,” MaRin said on social media. “I will give my all for the team, the organization, and the fans.”

Although MaRin competed with multiple organizations throughout his career, he is most known for his time with SK Telecom T1 in 2015, where he helped win back-to-back LCK championships on the way to the team’s second World Championship.

With legendary teammates like Bengi, Wolf, Bang, and Faker, the talented top laner racked up the fourth-most kills at Worlds 2015, along with the highest early-game stats in his role, according to Oracle’s Elixir. After that year, however, MaRin decided to leave the LCK and take his talents over to the LPL with LGD Gaming.

From 2016 to 2018, MaRin shifted between the LCK and LPL on teams like Afreeca Freecs and Topsports Gaming but was never able to replicate the same amount of success he had with SKT. He retired from pro play after being replaced on Topsports’ roster and hadn’t returned to the scene until today.

This should be some good news for Liquid fans, especially after the team announced the departures of a handful of stars over the last few months, like Bjergsen and Hans Sama. It is reported that CoreJJ will remain with the roster next year, but the rest of the slots are still up in the air.

He’s back: Solo reportedly re-signs with TSM for 2023 LCS season