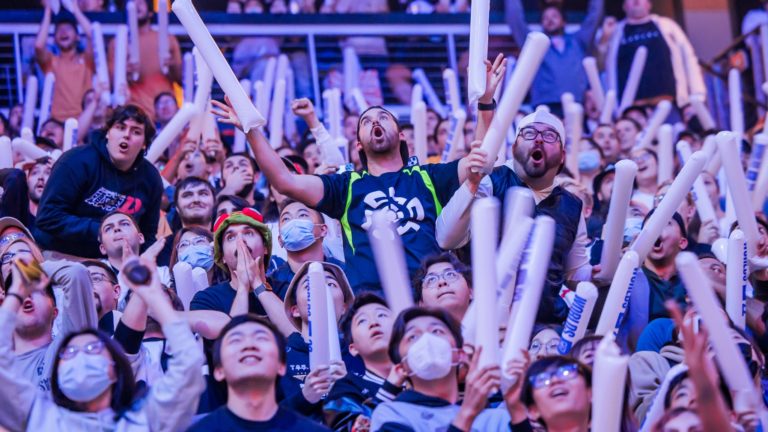 Packed with upsets, unique picks like Heimerdinger support, a series of records set, and thrilling teamfights, this year’s League of Legends World Championship will go down in history as one of the most sensational events in the past few years. Since both players and teams have little to no intention of slowing down, we’ll see one record broken on the day of the finals on Nov. 5, no matter the winner.

On Nov. 5, T1 and DRX, who showcased endurance, patience, knowledge, and unparalleled mechanical prowess, will clash. According to Korizon’s Kevin Kim, no matter which team takes the Summoner’s Cup in their hands, the winner of this year’s Worlds will set a record for the oldest players to win Worlds.

On T1’s side, we have the beloved GOAT of League, Lee “Faker” Sang-hyeok, and on the other side, there’s Kim “Deft” Hyuk-kyu, the AD carry prodigy who never gave up on his dreams. Both players are 26 years old.

The current record holder is Kang “Ambition” Chan-yong, who in 2017 with Samsung Galaxy defeated SK Telecom T1 and won the title of World champion. At the time, Ambition was 25 years old. So, no matter who wins Worlds 2022, this year’s champions will be the oldest we have ever had.